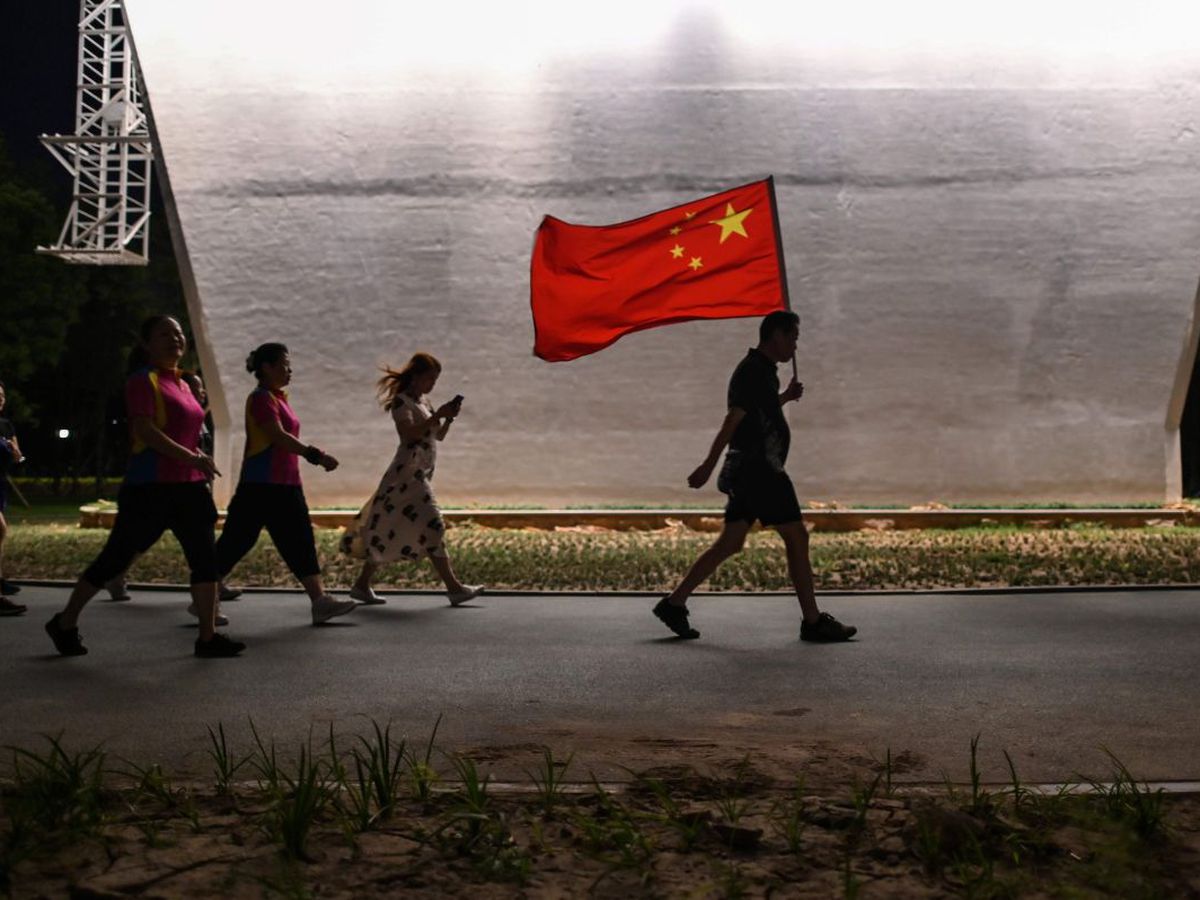 Fears have arisen that bubonic plague could spread into China after its bordering country Mongolia reports its third victim who died of the Black Death this year.

A 38-year-old man had died from the plague on Monday in Mongolia’s western Zavkhan province after eating marmot meat last month, said the local authorities.

It comes as China’s Inner Mongolia region, near the Chinese border with Mongolia, has recorded two deaths caused by the plague in August, prompting the authorities to impose partial lockdowns and quarantine residents.

Mongolian authorities have also declared at least 17 out of all 21 provinces in the country are at risk of bubonic plague, raising fears that the disease could spread into neighbouring China.

Bubonic plague, known as the ‘Black Death’ in the Middle Ages, is one of the most devastating diseases in history, having killed around 100million people in the 14th century.

A total of 25 people who had close contact with the patient have tested negative for the disease, the officials said.

The country first reported a death caused by the bubonic plague in July, a 15-year-old boy from the western Govi-Altai province.

So far, the country bordered by China and Russia has found 18 suspected cases of the disease this year.

Meanwhile, China has reported two deaths caused by the plague since January.

On August 6, the Baotou city health commission confirmed a resident died of a different form of the disease four days earlier.

The city of Baotou, in northern China’s Inner Mongolia Autonomous Region, said the victim had contracted the enteric plague.

A second victim died from multiple organ failure in a case of the bubonic plague, the Bayan Nur health commission of Inner Mongolia said on the following day.