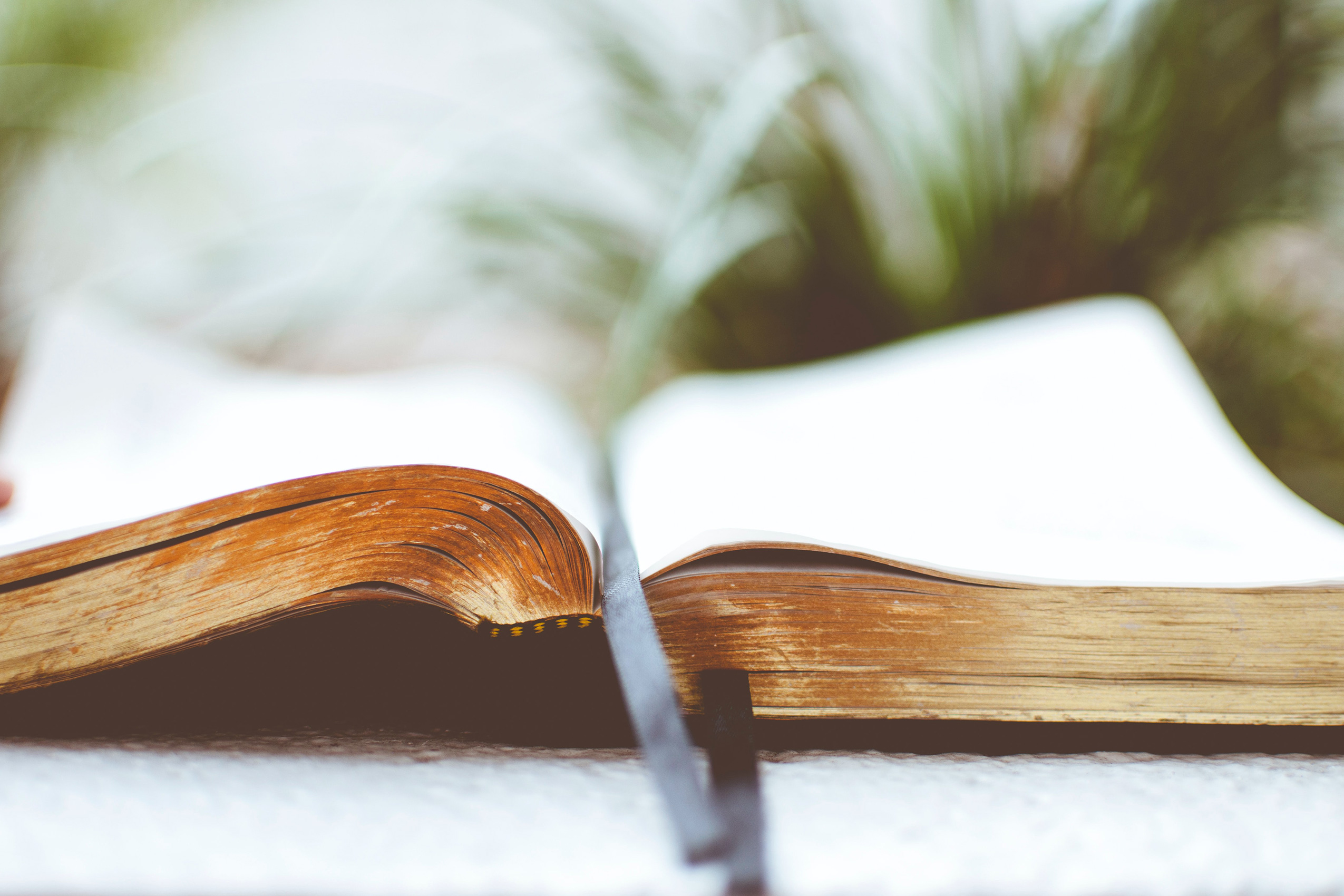 This headline caught my eye: “Drag queens deliver home-cooked dinners as part of San Francisco club’s ‘Meals on Heels’ service.” The Washington Post reports that every Friday, “about four or five performers have made upward of a dozen stops at homes throughout the city to deliver meals and give three- or four-minute performances.”

Here’s what especially interested me: The newspaper distributed the article as part of a section titled “The Optimist: Stories that Inspire.”

On one hand, we can see why: delivering meals to those in need in these difficult days is a good thing. On the other hand, God’s word is clear: “A woman shall not wear a man’s garment, nor shall a man put on a woman’s cloak” (Deuteronomy 22:5).

Here’s my question: Do you think the Washington Post article is likely to cause most readers to view drag queens in a more or less favorable light? I think there’s a valuable lesson to be learned here about the relationship between truth and compassion.

My question is motivated by another story in the news: a new survey reveals that 52 percent of American adults believe Jesus was a great teacher but not God. This is despite Jesus’ clear claims to divinity (cf. Matthew 26:63–64, John 8:58, John 14:6; for more, see my article “Why Jesus?”). Tragically, 30 percent of evangelical Christians agree that Jesus was merely a great teacher.

Of course, a person who claims to be God but is not cannot be a great teacher. As C. S. Lewis noted in his classic work Mere Christianity:

“A man who was merely a man and said the sort of things Jesus said would not be a great moral teacher. He would either be a lunatic—on a level with the man who says he is a poached egg—or else he would be the Devil of Hell. You must make your choice. Either this man was, and is, the Son of God: or else a madman or something worse. You can shut him up for a fool, you can spit at him and kill him as a demon; or you can fall at his feet and call him Lord and God. But let us not come with any patronizing nonsense about his being a great human teacher. He has not left that open to us. He did not intend to.”

I have quoted Lewis’s famous paragraph often in apologetics contexts over the years. His reasoning is so sound as to be powerfully persuasive. But in a day when an article about drag queens is included in “stories that inspire” and truth is whatever you believe it to be, logical reasoning is less effective.

As a result, Lewis’s truth is just “his truth” and morality is whatever works for you. In such a culture, how do we persuade people that biblical truth is what works for them? Here’s where our compassion serves our convictions.