Warren Throckmorton on John MacArthur Doubles Down on No Pandemic Claim 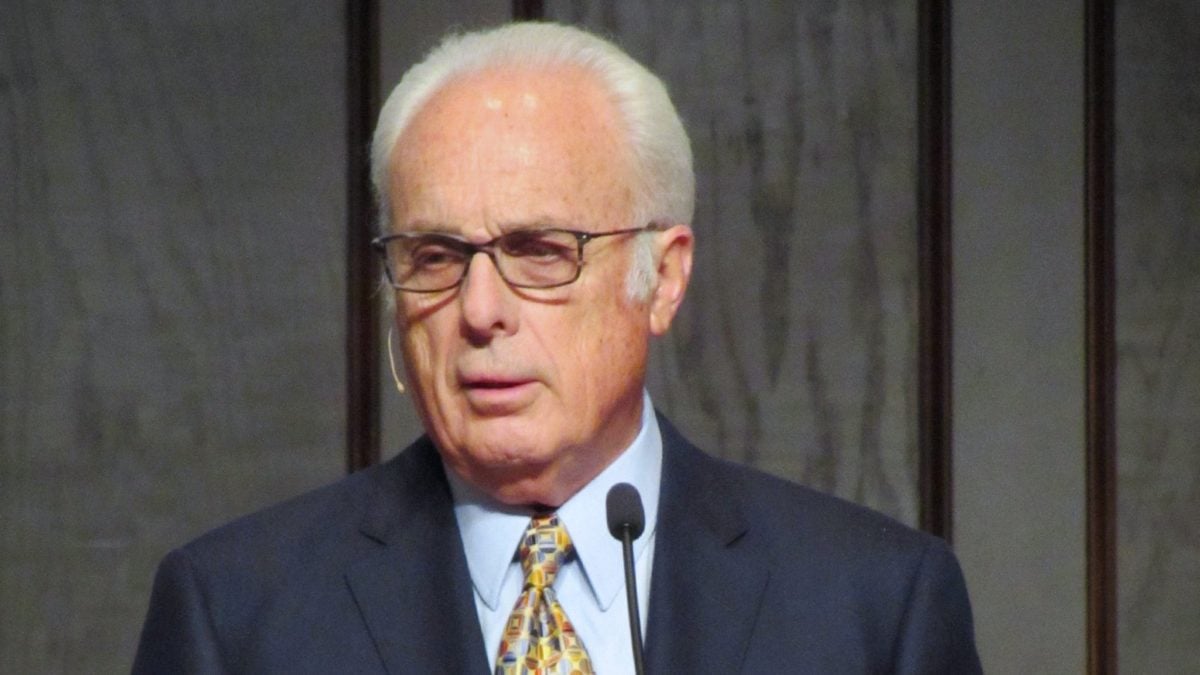 In his sermon today at Grace Community Church, pastor John MacArthur told his congregation that his claim last week that there is no COVID-19 pandemic was not made off the cuff. He said again that by the CDC definition of a pandemic there is no pandemic. Watch:

MacArthur is making yet another common mistake by referring to the number of COVID-19 cases as compared to the population of California. This is not how epidemiologists think about the lethality of a disease. You compare the number of deaths to the number of cases to get the mortality rate.

MacArthur said that the definition of a pandemic is that “1 to 3% of the people die.” By his definition of a pandemic (1 to 3% of the population), the Spanish Flu epidemic would not have counted as such because less than one percent of the American population died. According to the CDC website, 675,000 Americans died during the 1918-1919 season. With a population of 104.5-million in 1919, well under 1% died (.65%).

MacArthur also said the number of people who have COVID in California is “one hundredth of one percent out of 40 million. That’s not a death statistic, that’s a COVID statistic.” Currently, the number of cases in CA stands at 735,742. Given the population of just less than 40-million people in CA, the percentage of the population with a positive COVID diagnosis is a little over 1.8%. Even if the calculation used active cases (373,175), the percentage is .94% or almost 1%.

I need to research this a bit more but so far the only definition on the CDC website of a pandemic I found is this one:

Pandemic refers to an epidemic that has spread over several countries or continents, usually affecting a large number of people. Epidemics occur when an agent and susceptible hosts are present in adequate numbers, and the agent can be effectively conveyed from a source to the susceptible hosts.