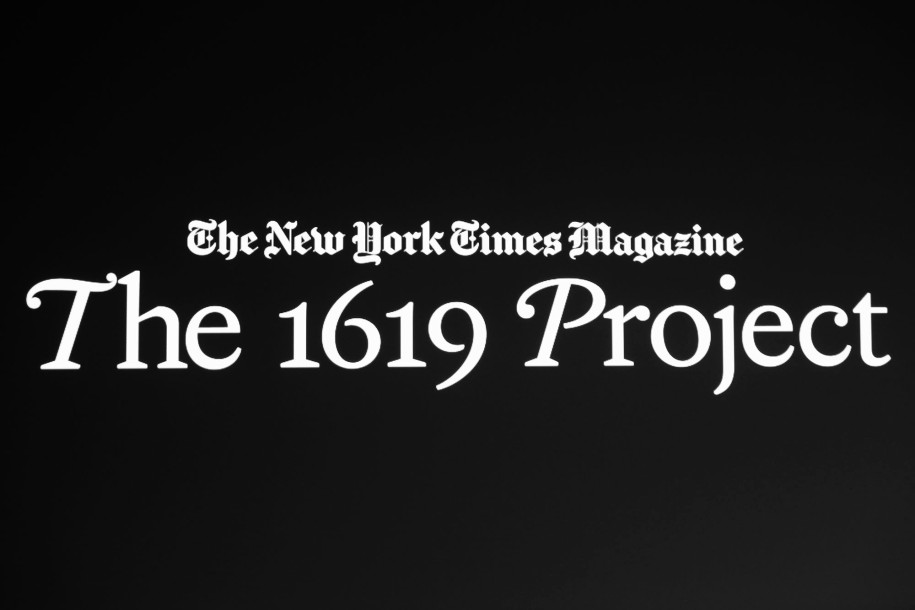 President Trump on Sunday said the Department of Education was investigating whether California public schools will teach a curriculum based on the New York Times’ controversial “1619 Project” — and threatened to defund them.

“Department of Education is looking at this. If so, they will not be funded!” the president wrote on Twitter, linking to a post that said California had implemented the program.

The New York Times Magazine ran the series in 2019 to mark the 400th anniversary of the arrival of the first slave ship in America, purporting to “reframe the country’s history, understanding 1619 as our true founding, and placing the consequences of slavery and the contributions of black Americans at the very center of the story we tell ourselves about who we are.”

The newspaper was awarded a Pulitzer Prize for its collection of essays, and the Pulitzer Center was named an education partner to develop resources for schools to teach the project.