The Moon is Rusting and It Might be Earth’s Fault 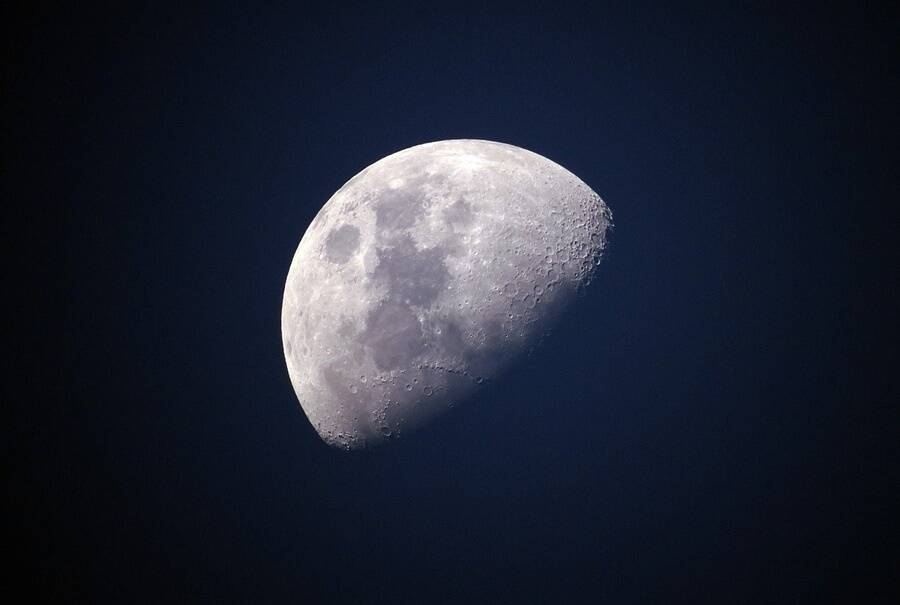 The moon is turning ever so slightly red, and it’s likely Earth’s fault. Our planet’s atmosphere may be causing the moon to rust, new research finds.

Rust, also known as an iron oxide, is a reddish compound that forms when iron is exposed to water and oxygen. Rust is the result of a common chemical reaction for nails, gates, the Grand Canyon’s red rocks — and even Mars. The Red Planet is nicknamed after its reddish hue that comes from the rust it acquired long ago when iron on its surface combined with oxygen and water, according to a statement from NASA’s Jet Propulsion Laboratory (JPL) in Pasadena, California.

But not all celestial environments are optimal for rusting, especially our dry, atmosphere-free moon.

“It’s very puzzling,” study lead author Shuai Li, an assistant researcher at the University of Hawaii at Mānoa’s Hawaii Institute of Geophysics and Planetology, said in the statement. “The Moon is a terrible environment for [rust] to form in.”

Li was studying data from the JPL Moon Mineralogy Mapper,which was onboard the Indian Space research Organization’s Chandrayaan-1 orbiter while it surveyed the moon in 2008, when he realized that the poles of the moon had very different compositions than the rest of it.

During its mission, the Moon Mineralogy Mapper detected spectra, or wavelengths of light reflected off various surfaces of the moon, to analyze its surface makeup. When Li focused on the poles, he found that the moon’s polar surfaces had iron-rich rocks with spectral signatures that matched that of hematite. The mineral hematite, commonly found in Earth’s surface, is a specific type of iron oxide, or rust, with the formula Fe2O3.

“At first, I totally didn’t believe it. It shouldn’t exist based on the conditions present on the Moon,” co-author Abigail Fraeman, a planetary geoscientist at JPL, said in the statement. “But since we discovered water on the Moon, people have been speculating that there could be a greater variety of minerals than we realize if that water had reacted with rocks.”