Majority of Young Adults in the U.S. Are Living With Their Parents After Coronavirus Outbreak 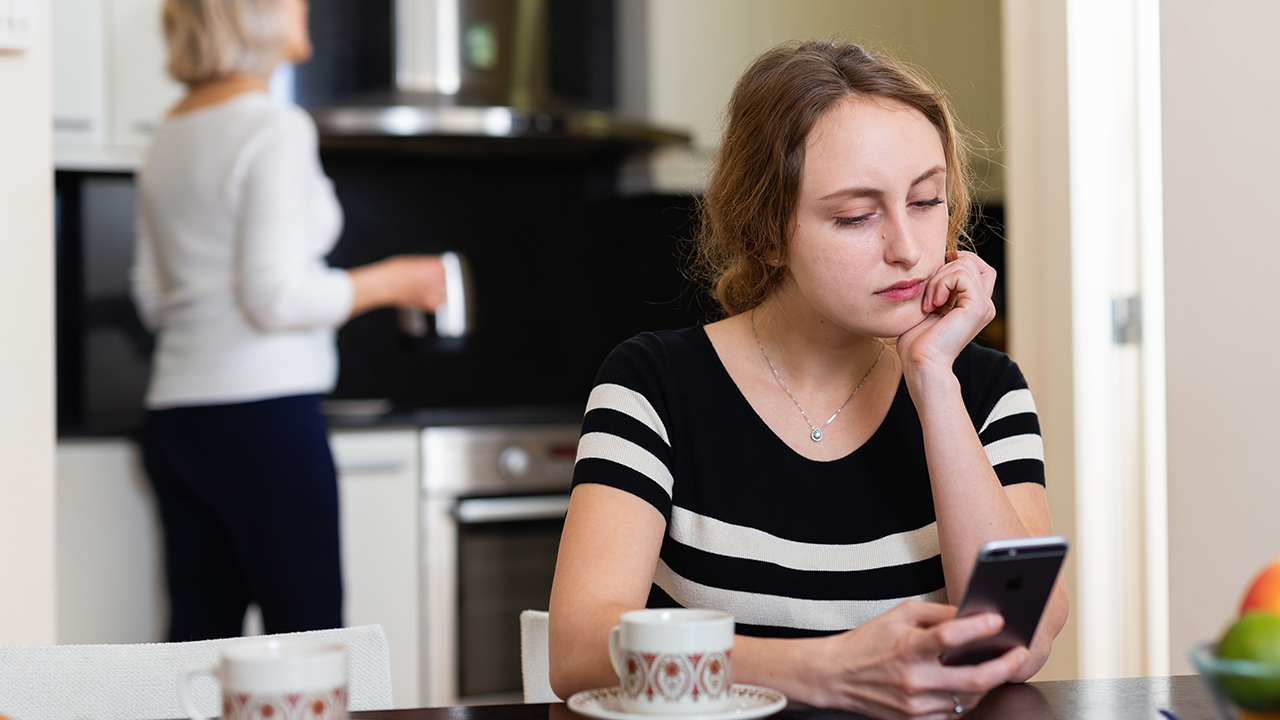 As COVID-19 swept the country this year, millions of young adults retreated to familiar territory: living at home with mom and dad.

A majority of young Americans ages 18 to 29 are now living with at least one of their parents, according to a Pew Research Center analysis of Current Population Survey data. About 52% of this age group, 26.6 million people in total, were living with their parents in July, compared to 47% at the same time last year. This number surpassed the previous record of 48%, which was set in 1940, during the Great Depression.

This increase in living with parents has affected a broad swathe of young adults. Although the biggest surge was among white young adults (who made up 68% of the increase) and people ages 18 to 24, the share of young adults living at home rose in both urban and rural areas, across ethnic and racial groups and across the four big regions covered by the census, according to Pew.