There’s a Devil Loose: Cops Use Facial Recognition Technology to Arrest Man After Brazen Sex Offender is Filmed Attempting to Rape Woman on Manhattan Subway Platform at 11am as She Screamed in Terror 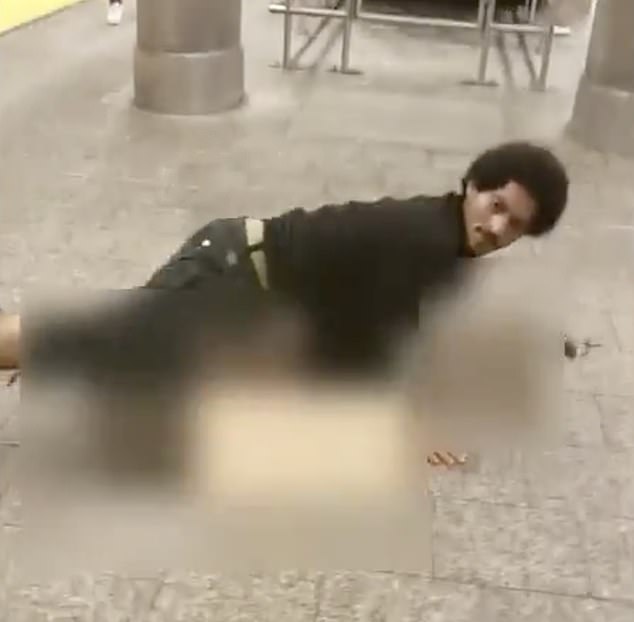 A New York City man who was caught on camera allegedly attempting to rape a 25-year-old woman on an Upper East Side subway platform has been arrested, authorities said.

Detectives with the 23rd Precinct took Jose Reyes, a Bronx resident, into custody on Sunday at 12:29pm at the intersection of Lexington Avenue and East 105th Street in East Harlem.

He has been charged with attempted rape, assault and harassment.

The program matched an image of Reyes’ face to a previous mugshot he acquired earlier this year from a criminal mischief arrest.

The horrific attack took place at the Q train subway station at Lexington Avenue and East 63 Street around 11am on Saturday.

The woman said she was waiting for the train when the man, identified as Reyes, approached her and pushed her to the ground.

‘The individual then climbed on top of the female and attempted to rape her, but he stopped when a crowd of bystanders formed,’ New York Police said.