Shane Idleman on Is Self Defense Biblical in Chaotic Times? 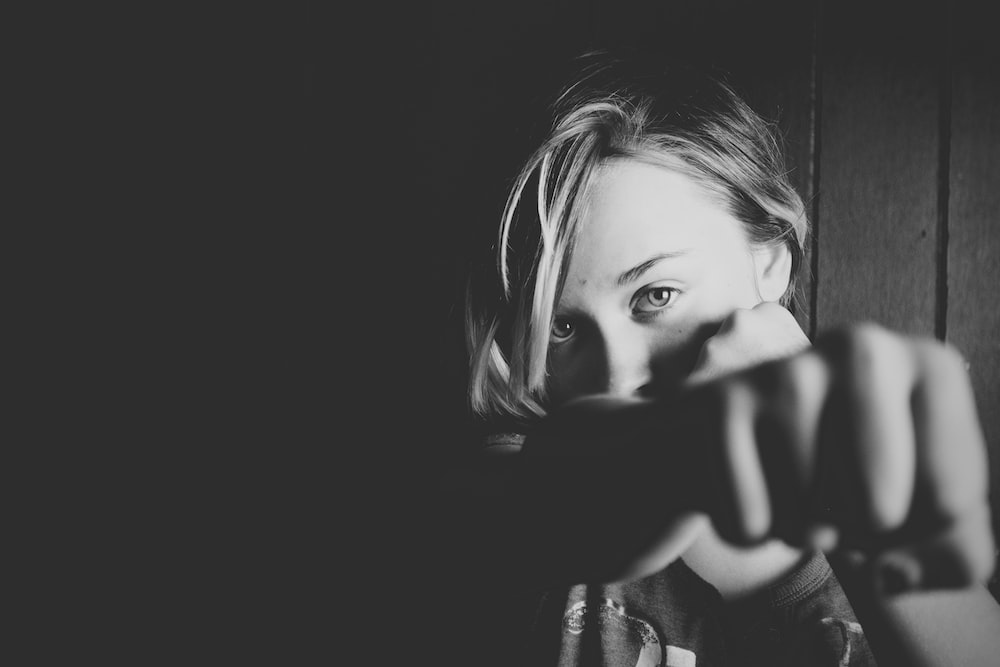 Civil unrest is everywhere and lawmakers are being pressured to restrict guns. But what we are seeing today is not a gun problem; it’s a moral problem called sin. We are witnessing the rapid deterioration of a nation. We have lost our moral compass…we have lost the fear of the Lord. When the fear of the Lord decreases, evil increases. “A people that values its privileges above its principles soon loses both” (Dwight D. Eisenhower).

One of the Scriptures often used to support banning weapons is found in Proverbs 20:22, “Do not say, ‘I will recompense evil’; wait for the Lord, and He will save you.” This scripture is dealing with vengeance and vigilantism, not self defense.

Please don’t misunderstand…as Christians, I believe that we are to seek peace at every turn and not drape the cross with the flag. But what about self-defense as a last resort and biblical mandates to protect? The Old Testament offers a plethora of examples, but what about the New Testament? It does as well. In Matthew 26:52 Jesus says to Peter, “Put your sword back into its place. For all who take the sword will perish by the sword.” Jesus didn’t denounce the sword, but clarified its place. When we take premature emotionally charged action, it may cost us our life.

How to Handle a Robber

Later Jesus adds, “Have you come out as against a robber, with swords and clubs to capture me?” If He was a thief and a robber, the clubs and swords would have been justified. In my opinion, these Scriptures imply that weapons do have a place in society. Albeit we must be careful.

Additionally, In Luke 22:36 Jesus says, “But now let the one who has a moneybag take it, and likewise a knapsack. And let the one who has no sword sell his cloak and buy one.” What is one to do with this Scripture? First, I would err on the side of peace, but this isn’t always an option. One thing is certain: a sword was for defense. Jesus initially sent them on a peaceful mission trip where they did not need these items, but now Jesus may have been saying, “I was your provision and your safety, and I still am, but I also want you to be prepared…to use wisdom.”

But some may argue, “Didn’t Jesus say to love our enemies, and bless those who curse us, and do good to those who hate us, and pray for those who spitefully use and persecute us?” (cf. Matthew 5:43-48.) Yes. However, these references refer to personal assaults, offenses, and character assassinations. It is taking a quantum leap to believe that Jesus is saying, “Do good to those who are trying to maim or destroy you or your family.”