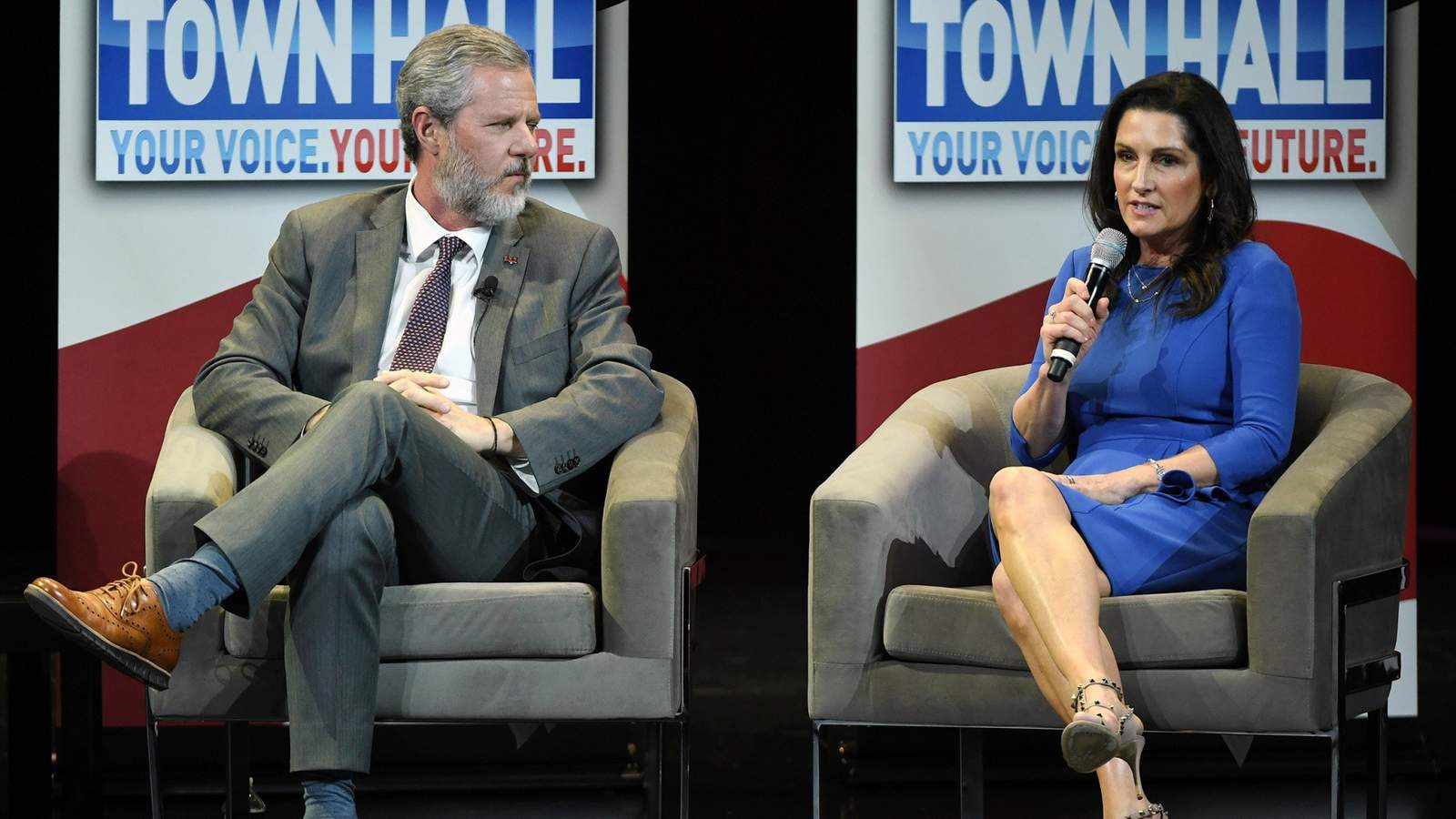 LYNCHBURG, Va. – The controversy continues for the Falwell family.

This time, a former Liberty University student said Becki Falwell, wife of former Liberty president Jerry Falwell Jr., initiated a sexual encounter with him in 2008. The student was 22 years old at the time.

Friday night, alumni said they’re coming together to pray for the university.

Carson was the campus pastor at LU from 1988-2011. He made the plea on Facebook calling on alumni and to pray for the school. His message has been shared by hundreds.

“We’re going to spend a lot of time tonight asking for God to give wisdom. And the for the school as it moves forward,” said Carson.

In addition to prayer, members of Save 71 are asking the Board of Trustees to launch a third-party investigation into all credible claims of sexual misconduct against the Falwells. Save 71 is an alumni organization advocating for reform at Liberty.

The group also suggested three more things to help save the Liberty’s reputation:

1. The Board should hire independent legal counsel to investigate claims of financial corruption.

2. All beneficiaries of Falwell’s nepotism must be permanently removed.

3. An independent search committee composed of current and former university officials must be established to find LU’s new president.