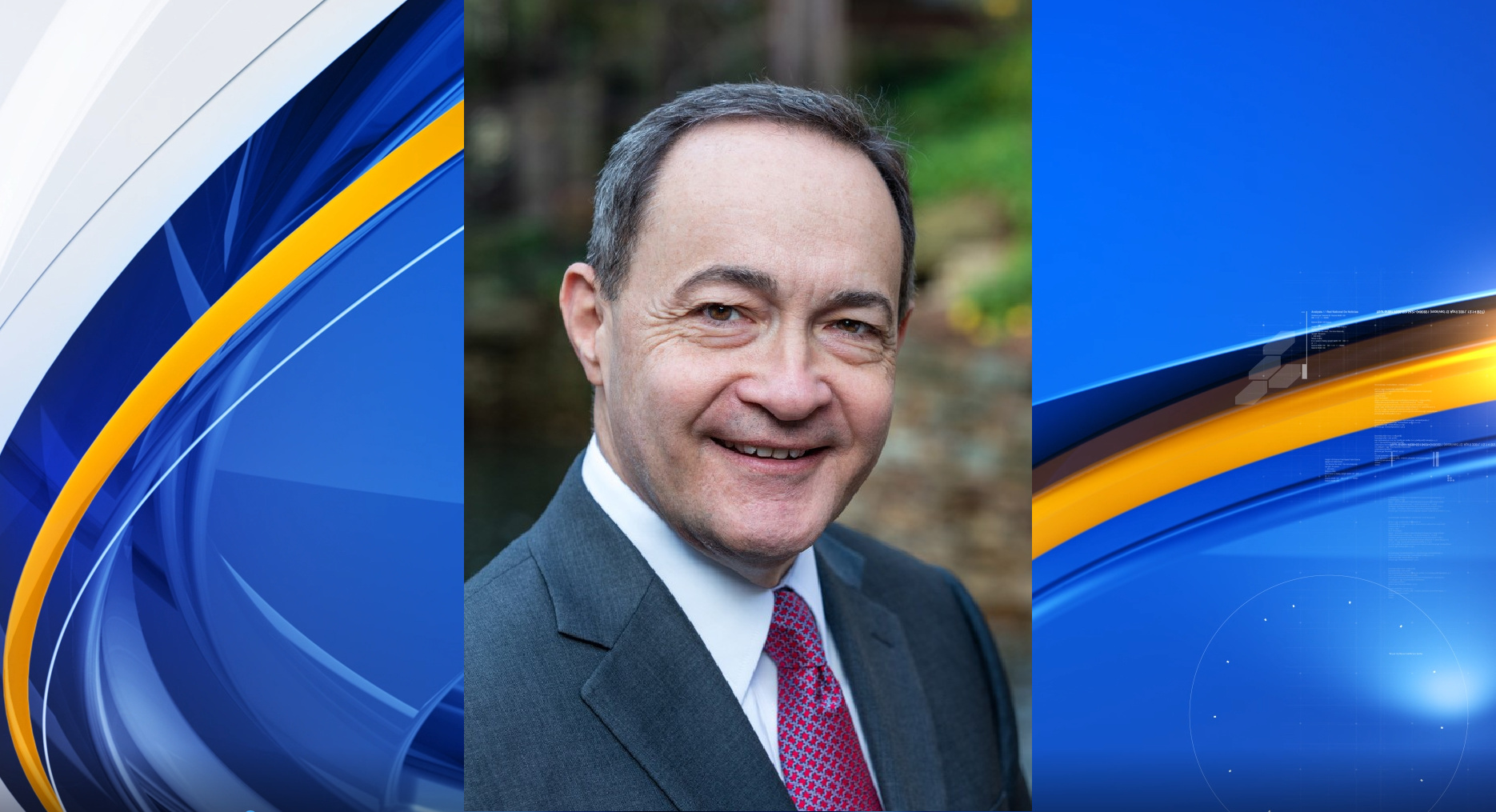 BIRMINGHAM, Ala.— Samford University President Andrew Westmoreland, who has led the institution since 2006, will retire from the presidency effective June 30, 2021. The official announcement to Samford’s Board of Trustees was made at a called meeting on Thursday, August 27. Westmoreland shared the news with students, employees and alumni in an email on August 28.

In the message he wrote, “I’ve said so often that, despite my many flaws, I am a better person because of my association with Samford. Jeanna and I agree that serving here is the greatest honor of our lives.”

Westmoreland’s tenure as Samford’s president has been marked by enrollment growth, new and enhanced campus facilities and a growing national reputation for academic quality. Since 2006, enrollment has increased by almost 30% and the university has seen 11 consecutive years of enrollment growth. More than 30 new or enhanced academic programs have been added at the undergraduate and graduate level, including many in the College of Health Sciences that was established in 2013. The university has raised more than $400 million in philanthropic gifts and has invested approximately $100 million in its physical plant and campus.  For a timeline of key milestones and achievements during the Westmoreland presidency, see here.

Samford also continued gains in its reputational standing among higher education institutions, being recognized as one of the best Christian universities in the country in national rankings for teaching quality, value, and affordability.  Among these recognitions, the university is ranked third nationally for student engagement and first in the state of Alabama in a national ranking published by the Wall Street Journal.

“As we begin this transition in the university’s leadership it is important to remember Samford is stronger today than at any time in its 179-year history,” said Samford Board of Trustees Chair Bill Stevens. “We all are immensely grateful for the tremendous service of President Westmoreland.”

In his statement to Samford employees Westmoreland said, “Including our 15 years at Samford, Jeanna and I will have served more than 23 years in presidencies at two universities.  Our careers in higher education now span more than four decades.  We have been blessed with opportunities far beyond our dreams and we believe that this is the appropriate time to open the door for new leaders at Samford.”