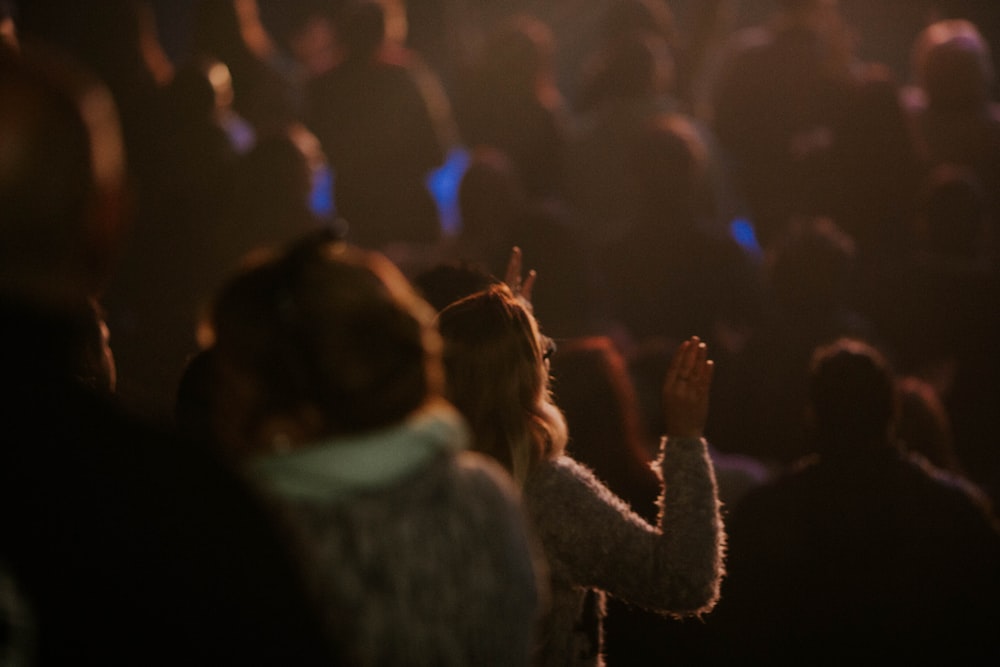 Jost Zetzsche works as a consultant for United Bible Societies in creating and maintaining the Translation Insights & Perspectives tool, a portal that allows visitors to look at the text of the Bible in more than 600 languages.

The more than 100 popular videos of “The Blessing” sung by churches as benedictions to their cities, countries, and the world have become a multilingual phenomenon. As one YouTube comment mentions, it’s like a foretaste of the great polylingual choir described in Revelation 7.

Seven years ago in an article for Christianity Today, I looked forward to language’s “crowning achievement” in the “amazing sight and sound” that Christians around the world anticipate in heaven. But now I wonder whether I actually left out an even more crucial component than sight and sound: meaning.

When you listen on YouTube to the Malay, Burmese, German, or French renditions of “The Blessing,” you may rightly assume that they are substituting the words of Numbers 6:24-26 from a Bible translation in their language for the original English text. But how does the meaning transfer from one language to another?

We know from experience that Bible translations within one language can differ widely from each other, and it’s clear that this gap becomes more extreme in translations from one language into another. The words of different languages have different histories (etymologies), and the fields of meaning that words have do not cover exactly identical grounds between languages.

Why is this relevant?

We fundamentally believe that God loves his people equally, so we can trust that he fully equips them to communicate with him and about him through their languages. Because I regularly come to the limits of my own understanding—especially when it relates to God— I would love to reduce my limitations by looking at how others communicate with and about God in their own languages.

“The Blessing” phenomenon provides a remarkable opportunity to lift this veil, to peek into the language of God in cultures far from our own. How would singers of the world’s 6,000+ languages bless their families, their towns, and their countries in the words of Numbers 6?

To zero in even closer: How would they sing the very first line of the song, sung in English as “The Lord bless you”?

Let’s skip Lord, the richest term in the line (you can read about the extraordinarily many ways languages across the world translate that name for God right here), and focus instead on the third word: bless. A perusal of English Bible translations reveals no disagreement on how to translate the original Hebrew term barak. All have chosen bless.