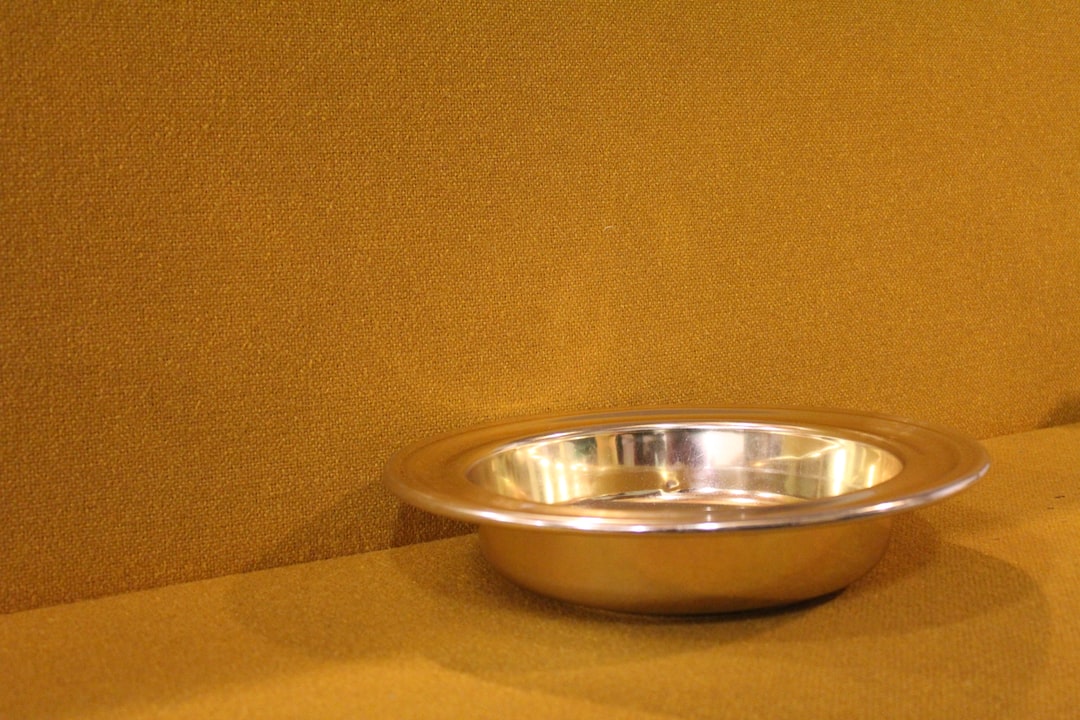 John Lee is the head of the Upper School at The Geneva School of Manhattan. He also writes for The Banner, the denominational magazine of the Christian Reformed Church, and leads Ad Fontes Philanthropy, a nonprofit that seeks to support kingdom endeavors.

There in the US are people the most generous? Based on stereotypes, one might be tempted to think of the South, because of its hospitality culture; or the West Coast with its activist streak; or perhaps the Northeast because of “old money.” However, according to a study by the Barna Group in 2019, the three most charitable cities in America are all in Idaho: Pocatella, Idaho Falls, and Jackson. Christians in these cities give on average $17,977 to charity annually. Surprisingly, Las Vegas—often called “Sin City”—comes in second with a rate of giving of $10,410. America’s largest cities do not even make it onto the list of the top 50 most charitable cities in the US. That means that Christians on average in New York, Los Angeles, Chicago, Houston, Phoenix, and Philadelphia give less than $3,308 per year.

In another study (2017), the Barna Group found that age makes a significant difference in giving. Eighty-four percent of millennials report to giving less than $50 to charity per annum, even though charitable giving ranks high on their priorities. The most generous generation in the $500-$2,500 range is Gen X, and the most generous generation over $2,500 is comprised of those older than baby boomers. It would be easy to blame our materially obsessed culture, but Christians fare no better when it comes to giving.

According to Nonprofit Source, only 5 percent of church members give regularly. Households that make more than $75,000 are the least charitable. Nationwide, Christians today give 2.5 percent of their income. For comparison, during the Great Depression, that number was 3.3 percent. Thirty-seven percent of those who consider themselves evangelicals do not give to churches at all. According to a study from the University of Notre Dame cited by Christian Smith and Hilary Davidson in their book, The Paradox of Generosity, when it comes to giving away 10 percent of finances, only 2.7 percent of people, religious or nonreligious, fall into this category. Other studies confirm this dismal picture, such as the long-term study by John L. and Sylvia Ronsvalle, The State of Church Giving Through 2007.

So, if generosity through tithing is part of our faith and we have good causes to give to, why aren’t we Christians more generous? Certainly, we’ve all heard examples of incredible generosity from believers, but the statistics prove that most of us are rather miserly when we ought to be generous. What might turn us from our tight-fisted approach to finances toward what Paul describes in 2 Corinthians as a “cheerful giver”?

When we give, we experience a split second of loss. At a speed faster than light, we calculate the costs and benefits of giving, and if the latter outweighs, we give. If the latter does not, we hesitate. Rarely do we come to the insight that it is a privilege to give. Every so often, we read of someone giving selflessly, and we are caught off balance. Nathan Hale, a young teacher who joined the Connecticut militia during the Revolutionary War, gave his life for his country with these words: “I only regret that I have but one life to lose for my country.” The English hung him for espionage.

The Macedonian churches offer another picture of the privilege of giving. These churches, according to Paul, were poor. Paul goes as far as to say that they were in extreme poverty (2 Cor. 8:2). The Greek word that he uses, ptōcheia (poverty), coupled with the prepositional phrase, kata bathous (according to depth), suggests the lowest level of poverty.

When we consider the severity of ancient poverty, Paul’s words speak of a brutal reality. Adolf Büchler, a scholar and rabbi in the early 20th century, offers a graphic picture of poverty in the first century in Judea. One day rabbi Johanan ben Zakkai and his disciples found the daughter of one of the wealthiest men of Jerusalem; she was picking barley seeds from horses’ dung. When the rabbi asked what happened, she simply replied that the family’s wealth was lost after the destruction of Jerusalem. Poverty had reduced her to inhumane levels.