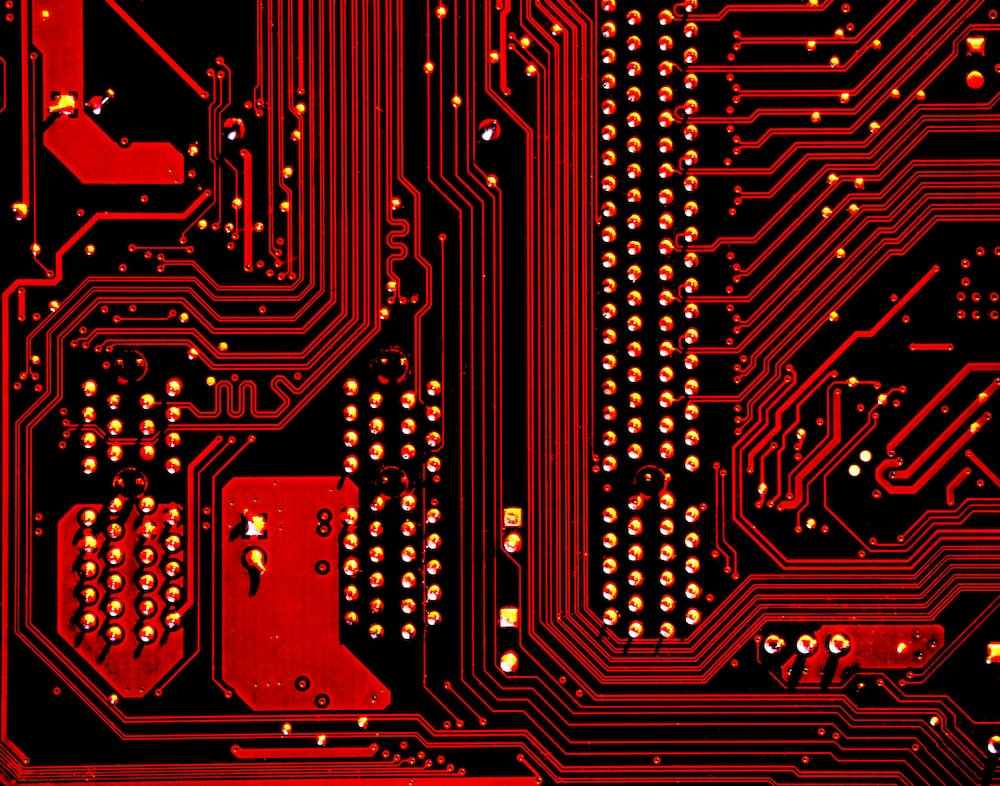 Jason Thacker serves as chair of research in technology ethics at the Ethics and Religious Liberty Commission. He is the author of The Age of AI: Artificial Intelligence and the Future of Humanity.

We live in a “smart-everything” world. We have artificial intelligence (AI) at our fingertips for nearly every part of our day. From AI-based wearable technology to phones, tablets, computers, and even appliances, nearly every aspect of our lives is being tracked, recorded, and processed by some form of algorithmic technology. And there are incredible advantages to these technologies. We now have safer and more effective medical treatment and vaccine development. Our neighborhoods are more connected and safer than ever before because of video surveillance and various communication tools. Our homes are even more efficient and comfortable. And our families have convenient access to more information than previous generations could have imagined.

Before the onset of COVID-19, one popular narrative suggested that our technological progress might ultimately lead to the eradication of sickness, disease, and in some cases even death itself. In his New York Times best-seller Homo Deus: A Brief History of Tomorrow, world-renowned Israeli historian Yuval Noah Harari argues that, with small exceptions here and there, humanity has essentially overcome the three big problems that have plagued our lives since the dawn of civilization: famine, war, and plague. He then proudly predicts that we will shift our creative energies toward tackling two other major issues: happiness and death itself. Even granting that Harari’s views of humanity and technological progress are fairly extreme, there is widespread hope and hype surrounding the field of AI and its potential to remake our world.

But how does the turbulent and momentous year of 2020 fit into this grand vision of the future? So far, we have seen devastating famines in Africa, major conflicts between world powers such as the US and China, grotesque racial injustice, and a ferocious worldwide pandemic. And we still have several months to go.

As a Christian, the travails of this year have reminded me of the proper role of technology in our lives and where our ultimate hope is placed. While there are incredible and God-honoring technological innovations being deployed for noble ends across society, we must keep perspective and understand that these tools must be wielded with wisdom if we are to see true human flourishing. How does the Scripture guide us to embrace the real benefits of these tools while navigating the potential pitfalls, ethical dilemmas, and dangers?

The rise of artificial intelligence occasions a variety of responses. Often, when I talk about AI, people conjure up images of sci-fi Hollywood movie plots involving futuristic societies where a heroine saves the world from the rise of rampaging robots. Some fear that AI-powered innovations will only exacerbate problems of unemployment and economic insecurity, as automation takes over existing jobs or renders them obsolete. Others have decided against buying into the hype of emerging technologies because they just don’t seem terribly relevant at the moment.

Yet most of us use these technologies every day, often without realizing it. In all likelihood, there is a smart device or an AI tool within a few inches of you right now. Computer scientist and author Ray Kurzweil rightfully points out that without these tools, we would struggle to communicate with one another or get money from the bank, manufacturing would grind to a halt, and our national security and even our economy would falter.

As COVID-19 continues to spread, it is easy to overlook the role of AI in driving the fight against it. From drug research to testing and treatment options, some of the most exciting innovations on the AI front are in the field of medicine. AI-enabled tools are able to process vast amounts of data, often more efficiently than their human counterparts can manage. They can be copied quickly and deployed widely as needed.