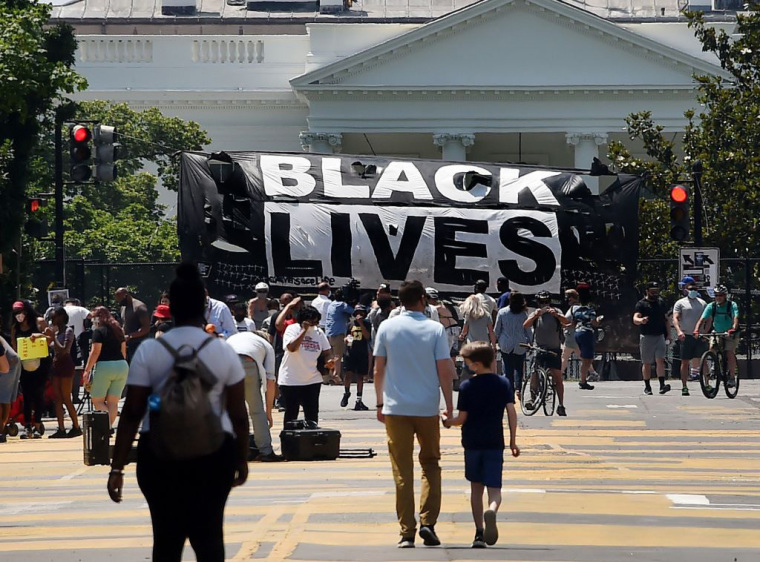 This week, the faculty and staff of the influential Christian institution in Matthews, North Carolina, said they felt compelled to release a statement about current issues related to racism and social justice in light of the recent social unrest.

“Southern Evangelical Seminary and Bible College (SES) stands for the inherent value of all human life (Gen. 1:27) and against racism in all its insidious forms (Zech. 7:10; Prov. 28:16; Acts 10:34-35; Gal. 3:28) while also acknowledging that some professing Christians throughout the church’s history have attempted to hijack the Gospel message for racist causes,” the statement begins.

SES said that while it affirms that “black lives matter” as a subset of “all human lives are sacred,” it “must separate itself emphatically from the Black Lives Matter (BLM) movement which espouses beliefs that are antithetical to basic foundational tenets of the Christian faith.”

Because the phrase “black lives matter” is often confused with the political organization, SES argues that it “seems prudent for Christians to seek to avoid even the appearance of evil and find other ways to express their justifiable outrage at racial injustice.”

“[The] BLM organization, and many of its related positions, are explicitly anti-Christian,” the SES statement explains. “Holding to mis-defined notions of love, freedom, and justice, BLM stands against the nuclear family, promotes homosexual and transgender ideologies, and is an admittedly Marxist organization.”

Instead, the seminary said it embraces the “more inclusive” and “less misunderstood phrase” that “all human lives are sacred.” SES emphasized the need to “pursue truth, goodness, and justice for all ethnicities.”

SES President Richard Land told The Christian Post that the college decided to release a statement on racism after receiving numerous inquiries from its alumni base and supporters asking about the academic institution’s response to the unrest since the killing of African American George Floyd on Memorial Day.