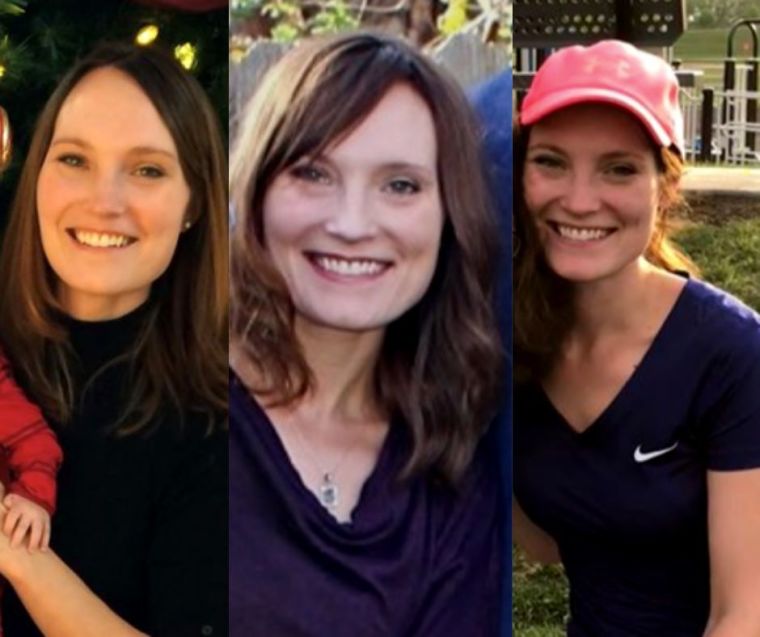 Authorities said that the woman found in a vehicle who is believed to be Marilane Carter, the wife of Pastor Adam Carter who went missing in early August after struggling mentally, died from asphyxiation due to carbon monoxide poisoning.

“Information gathered from family members concerning her mental and emotional state during her final communications along with facts gathered from the scene have led investigators to believe that Marilane Carter drove the vehicle into the container and in doing so caused her demise,” said the Crittenden County Sheriff’s Office on Wednesday, according to Fox 4.

A positive identification of the body is still pending but a woman was found inside Carter’s vehicle, along with her purse and credit cards, in a shipping container in a West Memphis, Arkansas, field near the Mississippi River. The Crittenden County Sheriff’s Office said the ignition was in the run position and there’s evidence the engine had been running inside the container, leading them to their initial cause of death. Authorities do not suspect foul play.

The Overland Park Police Department said the 36-year-old pastor’s wife, who graduated from Samford University’s Beeson Divinity School and was a mother of three young children, was last seen by her family around 8:15 p.m. on Aug. 1. She left her home that day to go to Birmingham, where her parents and sister live, al.com reported.

In a message posted to Facebook on Aug. 5, Marilane Carter’s brother-in-law, Paul Carter, said she had been considering getting psychiatric help when she left.

“Over this past weekend (August 1st & 2nd), Marilane has been desiring to receive psychiatric help. She has not been seen since Saturday evening and has not been heard from since Sunday evening. She was last heard from in the Memphis, Tennessee area. Her intent was to get to Birmingham, Alabama. She was driving her 2011 dark grey GMC Acadia with Kansas plates 194 LFY,” Paul Carter wrote.

Police first tracked her to Rolla, Missouri, where Carter stopped at a McDonald’s, then she checked in to a hotel in West Plains, Missouri Fox 4 reported. Carter stayed there for just over two hours before checking out.

She later stopped at a convenience store in Hazen, Arkansas, then she traveled east to West Memphis where she was recorded on a gas station surveillance camera on Aug. 2.