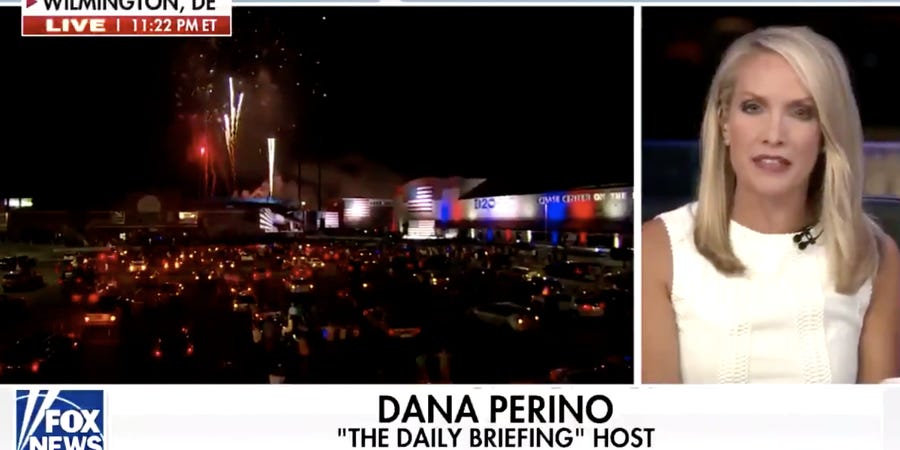 Joe Biden is winning rave reviews for his speech accepting the Democratic presidential nomination on Thursday night — even from usually critical pundits in conservative media.

After Biden’s speech aired on the final night of the Democratic National Convention’s first virtual conference, Fox News anchors, hosts, and analysts delivered their verdict, and it was one likely to rile President Donald Trump.

“Remember Donald Trump has been talking for months about Joe Biden as mentally shot, a captive from the left,” Wallace said.

“And yes, Biden was reading from a teleprompter in a prepared speech, but I thought that he blew a hole — a big hole in that characterization.”

Chris Wallace on Fox news:
“I thought it was an enormously effective speech.“ #DemConvention pic.twitter.com/AzZ3w1kduH

Previously, Fox News hosts and contributors had echoed the Trump campaign’s central attack against Biden — the claim he is in cognitive decline.

Trump responded to the speech by characterizing it as “just words” and offering Biden’s long history in politics as proof he is unlikely to prove an agent of change.

In 47 years, Joe did none of the things of which he now speaks. He will never change, just words!

His response came while Biden was still speaking, but commentators largely declined to follow Trump’s lead.