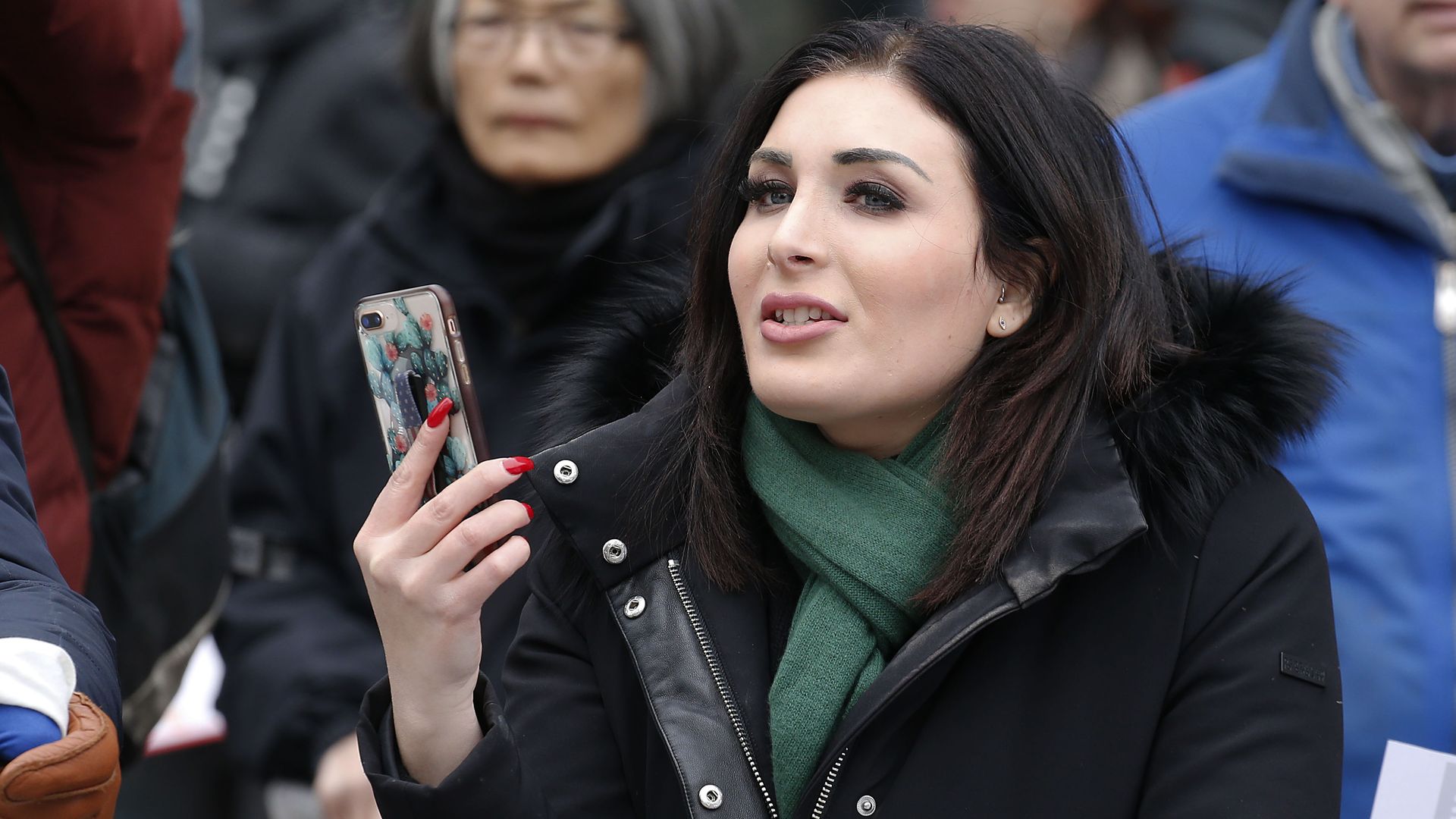 Laura Loomer, 27, will face four-term Rep. Lois Frankel, a Democrat, in the November general election. Frankel, who has served in Congress since 2013 and ran unopposed two years ago, easily defeated primary challenger Guido Weiss, a former legislative assistant for Rep. Tulsi Gabbard, D-Hawaii. Frankel will be the favorite in the heavily Democratic district that covers a swath of Palm Beach and Broward counties.

Loomer, whose campaign manager Karen Giorno was an adviser to Donald Trump’s Florida presidential campaign in 2016, said it’s time to flip the district red while casting herself as the most “Trumpian” of the six candidates.

A Twitter account that supports her quoted Loomer in a fundraising message on Tuesday night saying “Congress is about to get Loomered,” and “I will have plenty of opportunities in the halls of Congress to confront The Squad members & call them out on their support 4 Communism & j1had1st alliances.”

Loomer was banned from Twitter and Facebook in 2018 for what many considered to be hate speech against Rep. Ilhan Omar, D-Minn., one member of the so-called “Squad.”

Loomer said her main issue is law and order.

“There’s a major divide and there’s increasing amounts of political violence and instability taking place in our country because there’s lawlessness and anarchy that’s being promoted by the Democrats,” Loomer said in an interview last week.

Loomer raised the most money in the race by far, and outspent her primary opponents by a large margin.

“I’ve been saying for a while that she was the front-runner and tonight is no surprise,” said Michael Barnett, chairman of the Republican Party of Palm Beach County. “Look forward to working with her to help her get elected to Congress and defeating Lois Frankel.”

The slate of candidates in the race included three women – a former burlesque dancer who now runs an exotic animal business; a Palm Beach neighbor of Mar-a-Lago who was supported by the conspiracy group known as QAnon; and Loomer, who was endorsed by Trump stalwarts such as Jones, the far-right conspiracy theorist who, like Loomer, has also been banned from Twitter and other platforms, and Fox News host Jeanine Pirro.