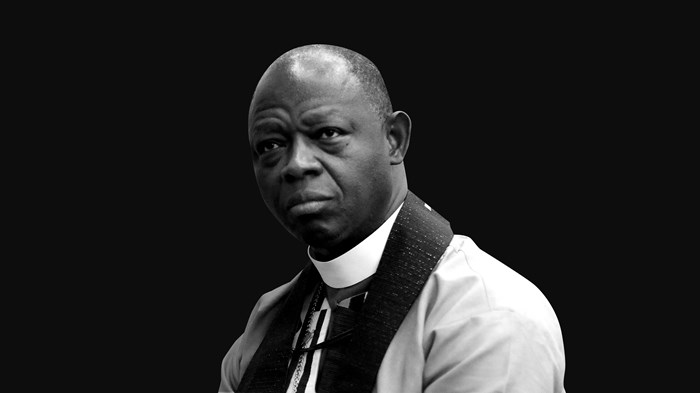 John K. Yambasu, the West African bishop who brought factions of the United Methodist Church (UMC) together to agree on a plan for their split over homosexuality, died in a car accident outside Freeport, Sierra Leone, over the weekend.

The 63-year-old is remembered as a gentle diplomat in the church and a faithful advocate for Christian education in Africa.

Yambasu organized the Protocol for Reconciliation and Grace, a proposal announced in January 2020 and to be voted on in August 2021.

After several stalemates over what to do about the UMC’s decades of division over same-sex marriage and gay clergy, the protocol brought together key leaders from all sides and is expected to be the final chapter in this decades-long battle when the denomination’s legislative body convenes at its postponed conference next year.

Yambasu trusted God as determining the outcome of their prolonged denominational efforts.

Methodist leaders on both sides of the anticipated split paid tribute to him after the news of his death on Sunday.

Jan Lawrence, executive director of Reconciling Ministries Network, which focuses on welcoming the LGBTQ community, said Yambasu “became a friend during our meetings,” and “The United Methodist Church will miss his leadership and his positive energy.”

Keith Boyette, president of the Wesleyan Covenant Association, a group that advocates for a traditional view of marriage and against LGBT clergy, remembered his “wise counsel and gentle spirit.”

The UMC missions agency notes that Yambasu’s calm, uniting presence and diplomatic leadership allowed him to negotiate the end of a 12-year schism within the Burundi church in 2018. He was also instrumental in rallying faith communities from all across Sierra Leone to help prevent the spread of Ebola as it moved across West Africa in 2014–2016.