Jim Denison on ‘Poly-Parent Households,’ ‘Tri-Parenting,’ and the Importance of Biblical Truth 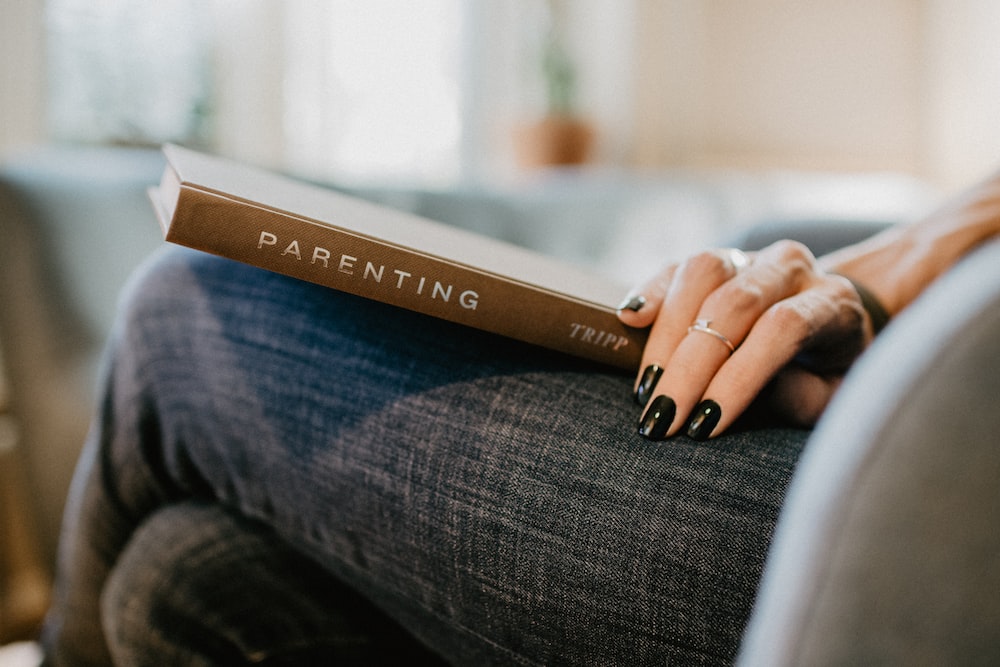 A physicist has calculated that the universe will end in the “next few trillion years.” According to other experts, it could end for us far sooner.

NASA Administrator Jim Bridenstine recently testified before Congress that an asteroid strike is perhaps Earth’s biggest threat. Last Sunday, his fears were made real when an undetected asteroid made the closest pass without hitting our planet ever recorded.

Here’s the troubling part: NASA did not see the object until six hours after it flew past us. While it was small enough that it would likely have broken up in the atmosphere, it was undetected until it would have been too late to respond.

What happened in the skies overhead is a metaphor for what is happening in the world around us. And the situation is more dire than most seem to think.

Technology that ‘changes everything we’ve ever known’

This New York Times headline caught my eye: “The Poly-Parent Households Are Coming.” The author points to “a technological revolution in baby making” called IVG (in vitro gametogenesis).

This process would allow anyone to manufacture an egg or sperm cell from a sliver of their own skin and that of others. Children could be created with genetic material from anyone and any number of people, whatever their gender or relational status.

IVG is already in laboratory experimentation. If successful for humans, the author states that it would “dismantle completely the reproductive structure of heterosexuality” through technology that “changes everything we’ve ever known about sex and babies and marriage.”