Prosecutors seek prison for ex-soldier they say is Satanist 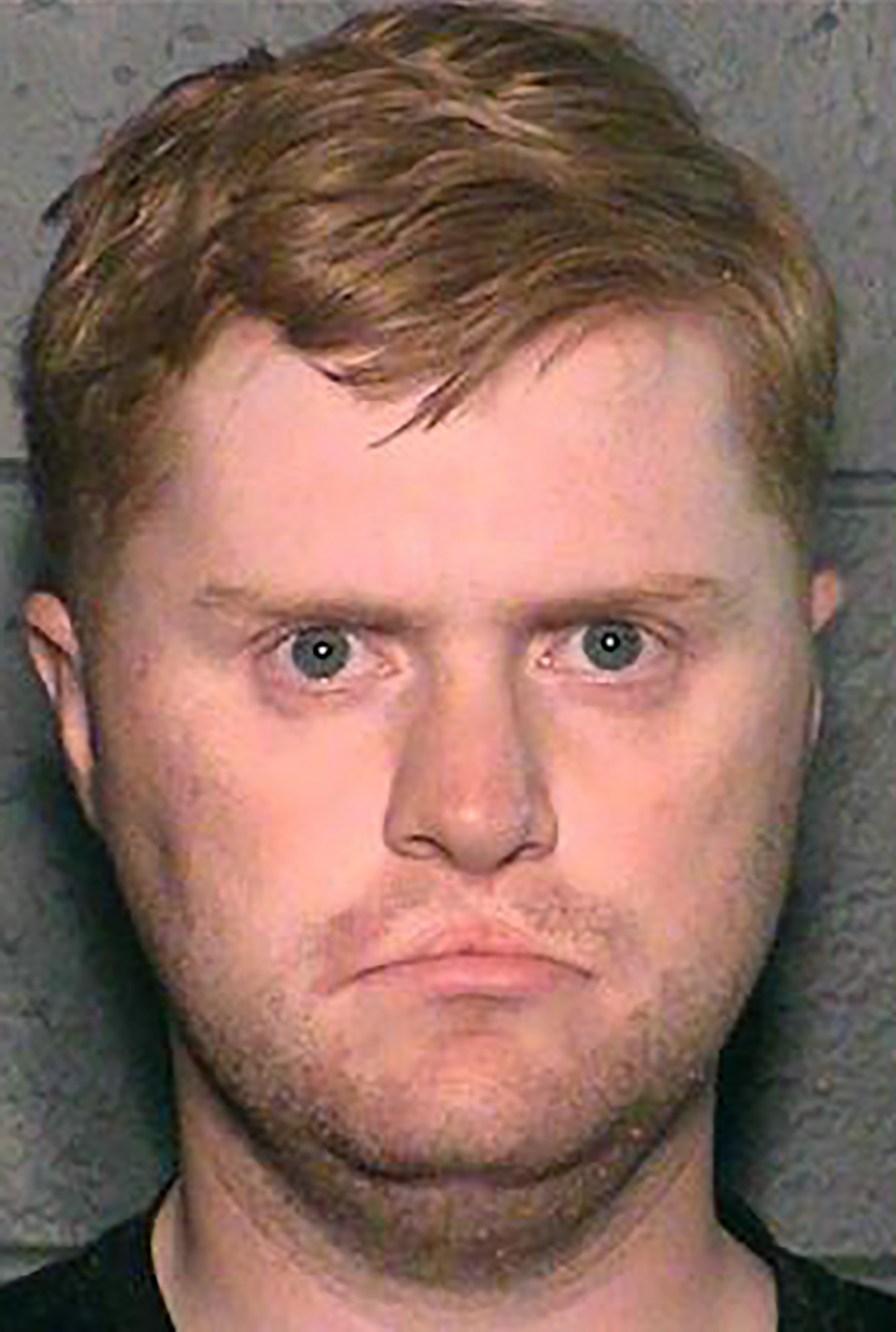 BELLE PLAINE, Kan. (AP) — A former Army soldier who prosecutors said is a Satanist who hoped to overthrow the U.S. government should spend around three years in prison for providing viable instructions for building explosive devices to people who wanted to commit violence, the government argued Tuesday.

Jarrett William Smith, 24, a private first class stationed at Fort Riley, Kansas, and previously at Fort Bliss, Texas, was discharged from the military after admitting in February that he provided information about explosives in September to an FBI undercover agent.

In a motion opposing the lenient punishment sought by the defense, Assistant U.S. Attorney Anthony Mattivi wrote that Smith has admitted he posted on the internet a recipe for constructing an explosive device and a recipe for creating improvised napalm.

FBI bomb technicians have determined those recipes were viable, he said.

“He admitted providing the information even to individuals who told him they wanted to use the information to harm others,” Mattivi wrote. “He said that he did this in order to cause ‘chaos,’ and that it didn’t matter to him if his information led to the death of someone else.”

At his sentencing hearing Wednesday, Smith faces up to 20 years in prison and a $250,000 fine following his guilty pleas to two counts of distributing information related to explosives.