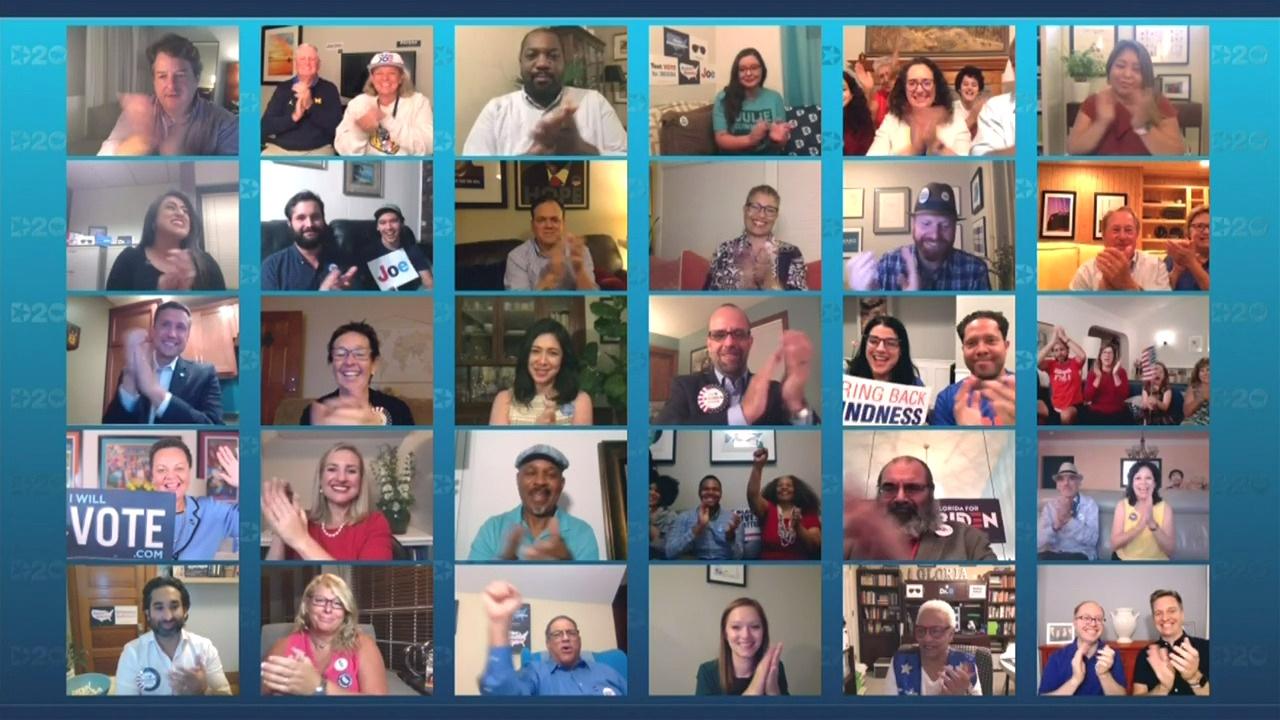 That number reflects a drop from the 26 million people who watched the first night of the Democratic National Convention in 2016, when Hillary Clinton was running for president.

Due to the coronavirus pandemic the convention was held virtually, with speakers appearing live from different cities across the country and in pre-recorded videos.