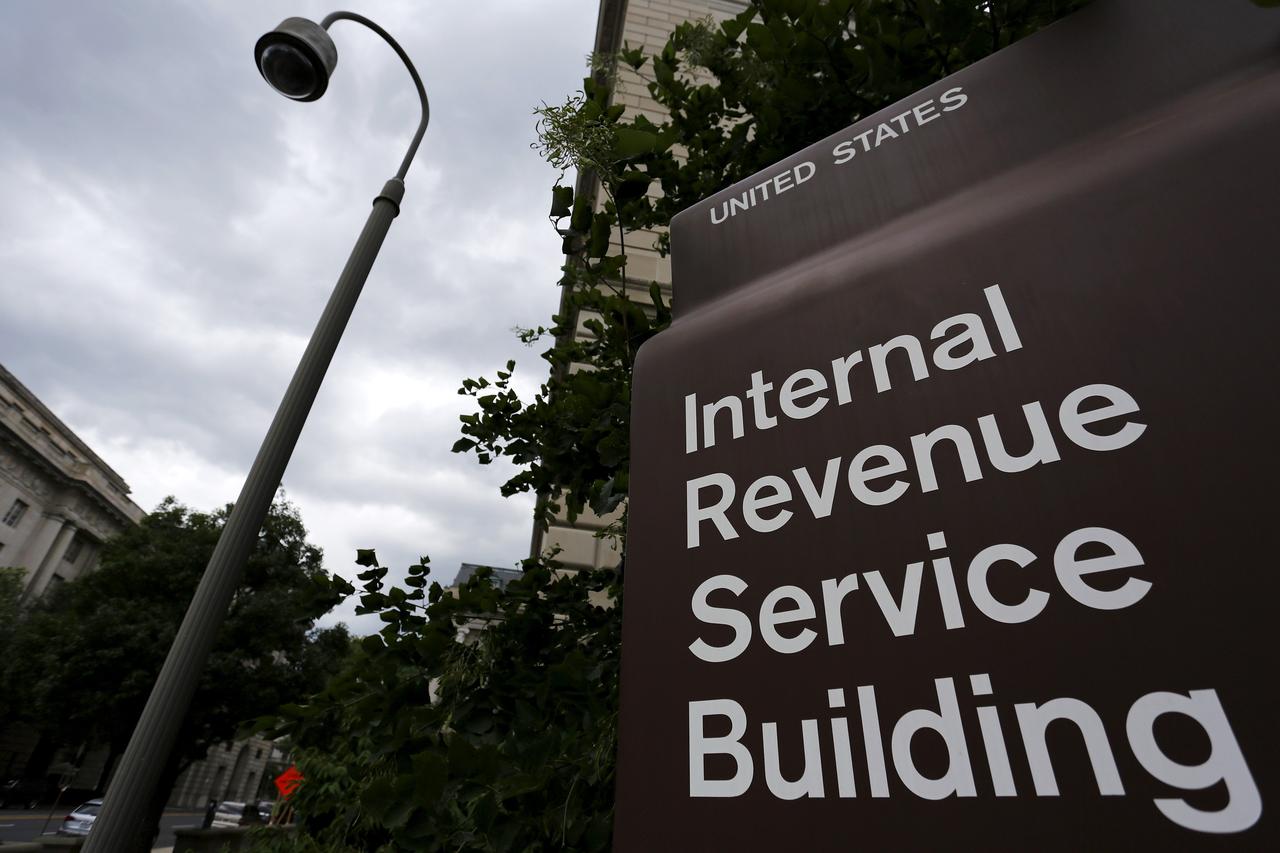 More than 100 U.S. senators and representatives have written to the Department of the Treasury to end tax breaks in the IRS code for abortion.

Presently, the IRS allows abortion expenses to be tax-deductible as a “medical expense.”

“Abortion is not healthcare. Any procedure where a successful outcome is the death of a living human being — born or unborn — is not healthcare,” a letter signed by 23 senators, including Sens. Mike Braun, R-Ind., and James Lankford, R-Okla., along with 80 representatives reads.

The lawmakers noted that abortion was a crime in virtually every state when the deduction for medical care was first enacted in the Revenue Act of 1942. “However, shortly after Roe v. Wade, the IRS imposed on the then-three-decade-old statute a meaning of ‘medical care’ that would have been unthinkable to the 77th Congress that enacted it.”

They urged the IRS not to “consider abortions (except when the mother’s life is physically endangered) to be medical care.” The IRS should not “treat premiums for health insurance that covers such abortions as medical care, unless in compliance with the law’s separate accounting requirements for coverage of non-medical care.”

In a press release, Rep. Warren Davidson from Ohio said, “Abortion is not health care and it should not be recognized as such by the IRS.”