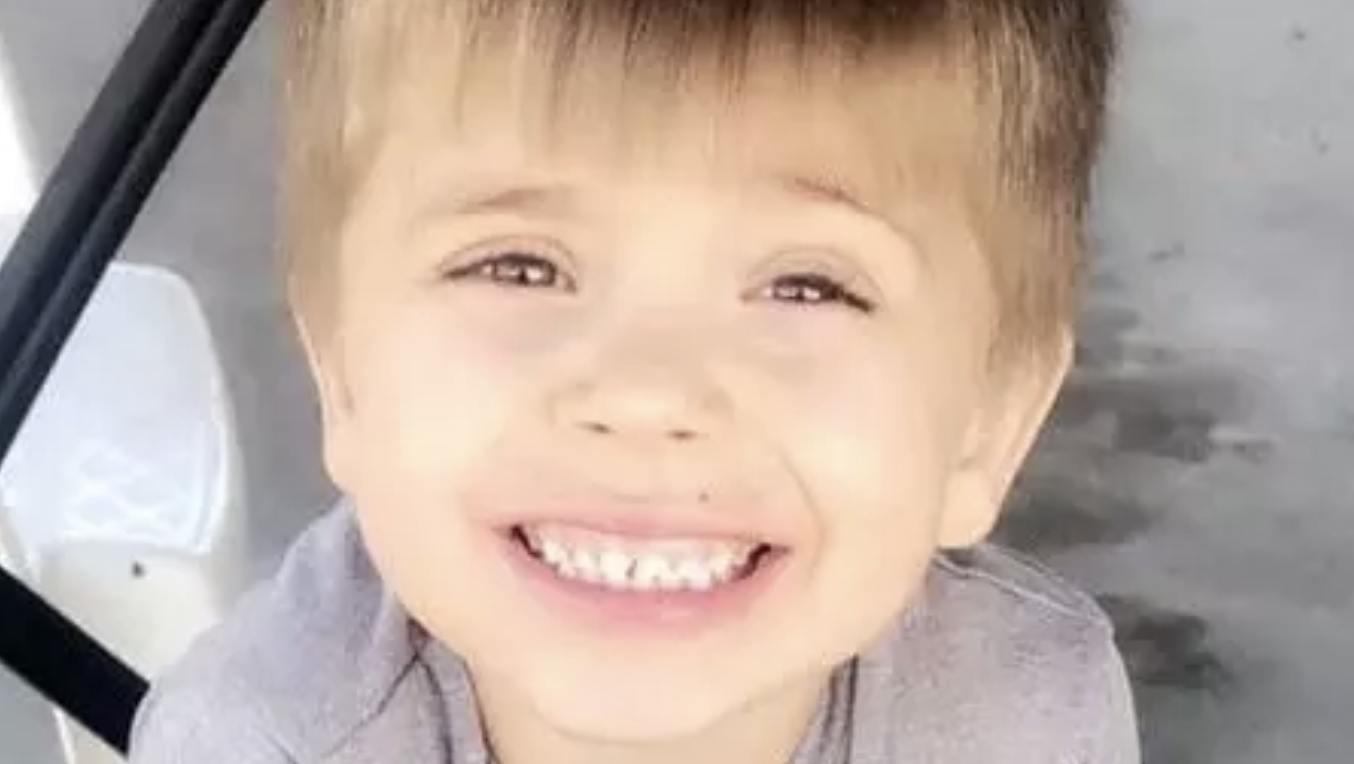 At funeral services held for 5-year-old Cannon Hinnant, who was shot and killed while riding his bike outside his father’s home in North Carolina, the child’s grandfather spoke about the family’s grief and the “evil” of murdering a child.

Cannon was riding his bicycle in front of his father’s house in Wilson on Sunday evening when a 25-year-old neighbor, identified as Darius N. Sessoms, allegedly walked up to the boy and shot him in his head. Hinnant was laid to rest Thursday evening.

“I screamed, ‘Somebody, please help me save my son! Help me save my son, please,’” the boy’s father, Austin Hinnant, recalled, according to WRAL. “[You] can’t imagine what it’s like to hold your son in your arms with a gunshot wound to the head, and his blood is running down your arms.”

Hinnant was murdered in front of his two sisters, ages 7 and 8.

Sessoms is in jail without bond and facing a first-degree murder charge, according to ABC 11. The Wilson Police Department has not released any information regarding a motive.

The victim’s father and the accused sat on his porch and drank beer the previous day. “The Lord says to love our neighbor. I have plenty of food to go around. I just wanted to be nice,” Austin said, adding that he had never had any confrontations with Sessoms, according to WRAL.

More than 100 cars were parked near the funeral home as the community sought to show solidarity.