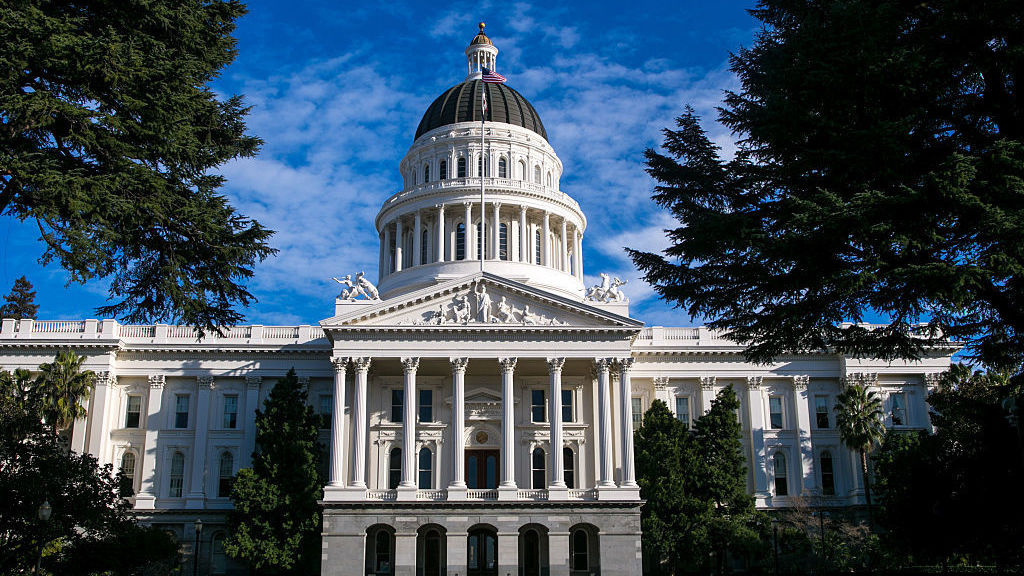 A committee in the California state Senate voted earlier this week to approve a bill creating a fund for experimental medicalized gender-transition procedures, including cross-sex hormones and body-altering surgeries for both minors and legal adults.

The move came after the Health Committee chair said in late July that the measure would not be considered for the rest of the year. After pressure from transgender activists, the legislators revived the bill and the Senate Health Committee voted 7-1 to pass AB 2218, which is called the Transgender Wellness and Equity Fund.

Opponents of the measure have been pointing out that one of the side effects of the combination of puberty-blocking drugs and cross-sex hormones is permanent infertility.

In hearings this week, the bill’s sponsors and proponents complained that they have been inundated with calls pleading with them not to support legislation that would fund the sterilization of children. The author of AB 2218, Assemblyman Miguel Santiago, D-Los Angeles, dismissed such concerns as “fear-mongering.”

Other legislators on the committee echoed his words, insisting the bill contained nothing to that end.

“I got hundreds and hundreds of calls asking me not to support something that sterilizes children,” said Senator Susan Rubio, D-West Covina, told the committee.