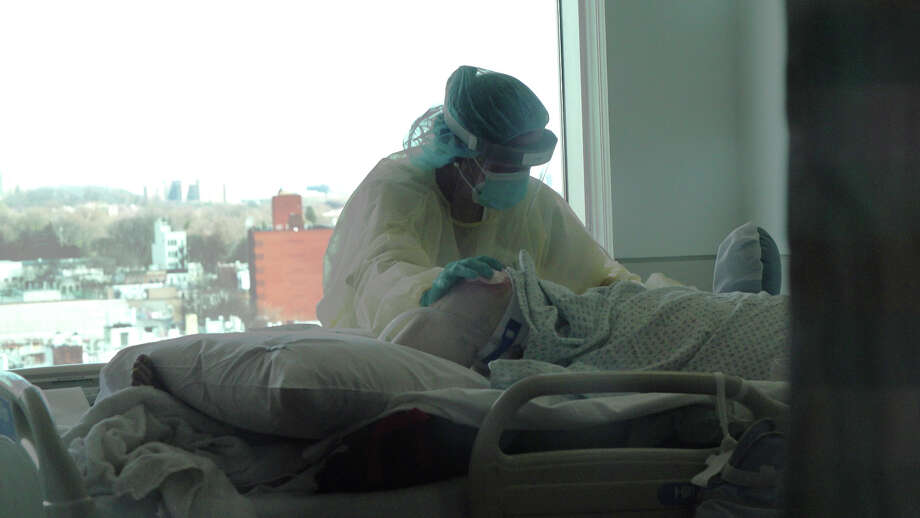 The increase in deaths in New York City during the early months of the covid-19 pandemic rivals the death toll there at the peak of the 1918 flu pandemic, according to an analysis published Thursday.

The comparison, published online in the medical journal JAMA Network Open, found that the number of deaths from all causes was roughly equal during the two peak months of the flu epidemic and the first 61 days of the current outbreak.

“For anyone who doesn’t understand the magnitude of what we’re living through, this pandemic is comparable in its effect on mortality to what everyone agrees is the previous worst pandemic,” said Jeremy Faust, an emergency physician at Brigham and Women’s Hospital in Boston who led the team that conducted the data review.

There were 31,589 deaths from all causes in New York during the peak period of the flu epidemic, about the same as the 33,465 tallied in the 61 days after the first death on March 11 of this year, the analysis shows.

New York in 1918 had a population of 5.5 million people, so the death rate of 287 per 100,000 person-months was greater than the 202 of the current covid-19 pandemic. Person-months is a way of measuring the number of deaths in a population during a specific period of time.

But the current outbreak has seen a more dramatic rise in “excess deaths” – the number of fatalities above what would be expected in a normal year. With better medical care, public health, hygiene and medicines such as antibiotics, New York typically has about half the death rate of a century earlier – about 50 per person-month instead of 100. So the current outbreak has quadrupled the death rate, while the flu pandemic nearly tripled it.