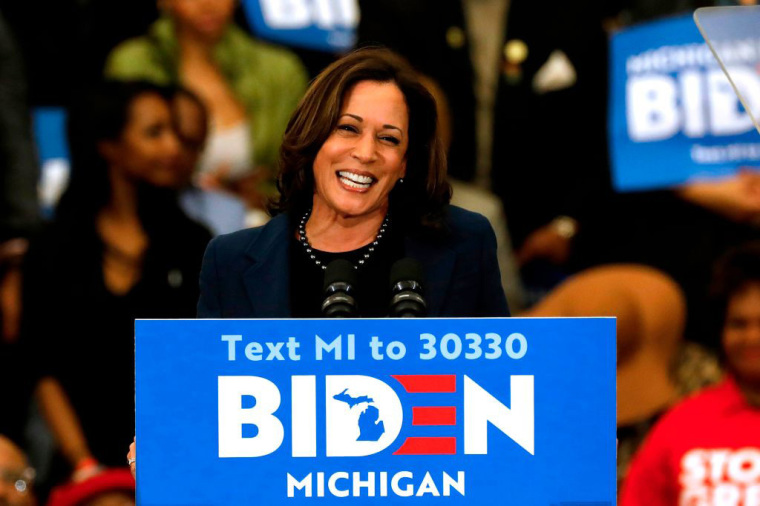 Fulfilling an earlier campaign promise to have a minority female running mate, the former vice president took to his official Twitter handle to make the announcement.

“I have the great honor to announce that I’ve picked @KamalaHarris — a fearless fighter for the little guy, and one of the country’s finest public servants — as my running mate,” tweeted Biden.

Harris had previously been a fierce critic of Biden, taking him to task during a Democratic primary debate over his past opposition to federally mandated busing to desegregate schools.

A former district attorney of San Francisco and later the attorney general of California, Harris’ public career has not been without its controversies, especially as she garnered national attention.

Here are five controversies surrounding Harris. They include some of her decisions as attorney general of California, the questioning of a judicial appointee, and a lawsuit filed by a high-profile pro-life activist.