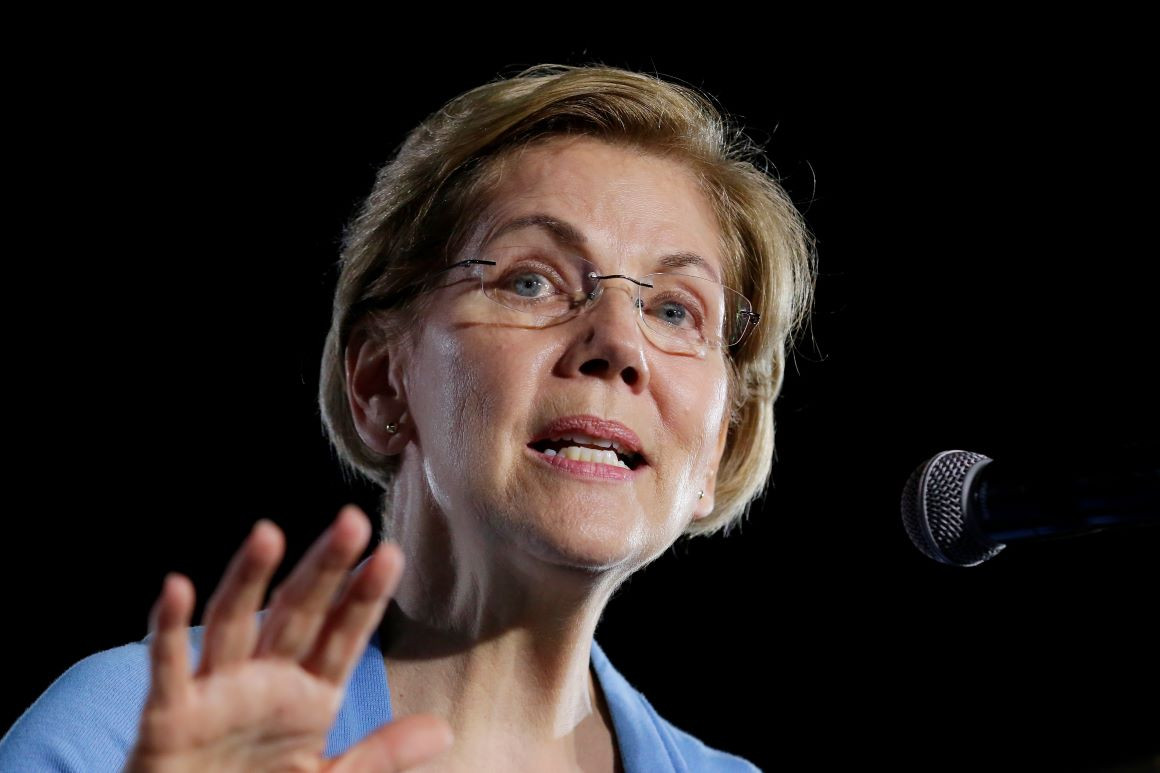 The Democrats vying to be Joe Biden’s running mate have made the rounds of the Sunday shows. They’ve enlisted surrogates to talk them up to the vetting committee and have been preparing for their one-on-one interviews with Biden himself.

But as the vetting process enters its final stage, there’s another lesser-noticed facet to the veepstakes: how much cash the contenders have raised for him, and their ability to juice donations if they’re chosen.

Of Biden’s prospective running mates, Sen. Elizabeth Warren has brought in the most money for him, totaling more than $7.7 million combined from a high-dollar event — which she vocally swore off during her own campaign — and a grassroots event that drew 50,000 participants. She’s also sent multiple emails to her own small-dollar list, as well as his. On Tuesday, Warren will host another event for Biden, alongside Rep. Katie Porter (D-Calif.), with tickets ranging from $250 to $25,000, according to an invitation obtained by POLITICO.

Sen. Kamala Harris — who headlined two fundraisers alongside Biden and appeared at several other events — has raised more than $5 million, according to a source familiar with the total. And Sen. Tammy Duckworth has co-headlined three fundraisers with Joe and Jill Biden, and appeared at other events, bringing in more than $3 million for the campaign.

For the VP hopefuls and their donor backers, hosting events that generate eye-popping totals is “a flex,” or a means of showing off their political muscle, said one Democrat affiliated with one of the considered running mate candidates. Another Democrat aligned with a different VP contender called it a “measurable sign of enthusiasm behind certain people.”

Though Biden has said he’s looking first and foremost for a governing partner with whom he’s “simpatico,” fundraising prowess is unquestionably a plus.

“They’re going to park the VP in a basement and have them do nothing but media interviews and Zoom fundraising calls. Maybe they’ll let them out for bathroom breaks,” said Pete Giangreco, a Democratic strategist who has worked on nine presidential campaigns. “Raising money is going to continue to be a big deal, and if you’re looking for someone with a fundraising base, like Kamala Harris, or a real draw on a Zoom, like Tammy Duckworth, then they bring more assets to the table than someone who is a nontraditional pick.”