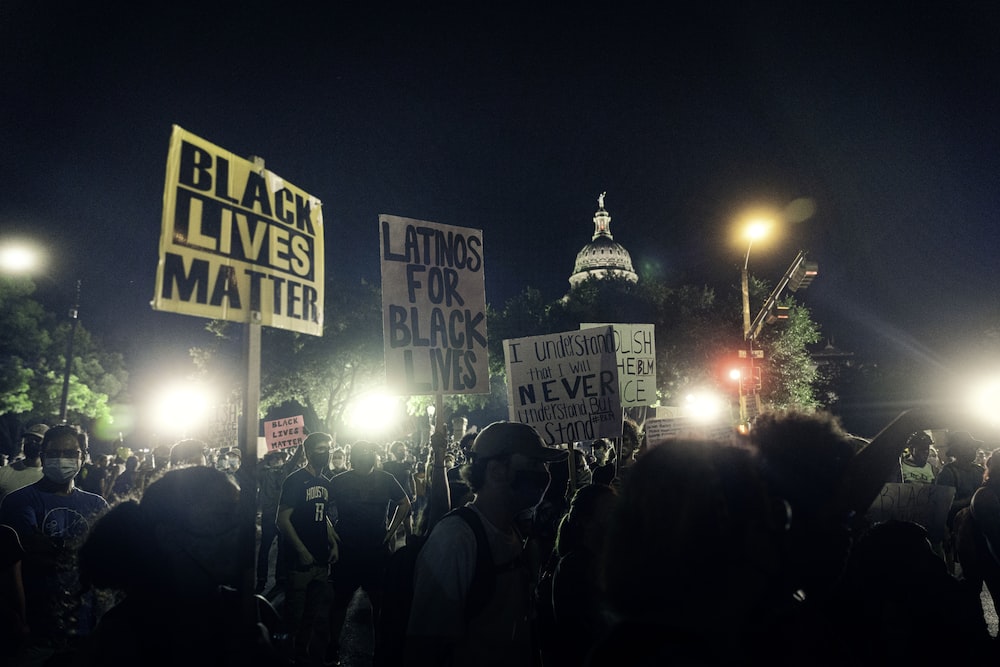 Robin DiAngelo’s 2018 book White Fragility: Why It’s So Hard for White People to Talk About Racism is experiencing a resurgence amidst a national reckoning surrounding issues of racism and its consequences. In consideration of its immense popularity and numerous critics, The Exchange has invited several authors of various backgrounds to engage in a two-part discussion of the merits and flaws of White Fragility. Part one included the initial reviews to the book from five different individuals, with part two providing a platform for others to respond to the book and these reviewers.

So far, we have heard from Allison Ash, George Yancey, Danny Slavich, and Neil Shenvi. Our final part one contributor is William Murrell. William Murrell is a professor of church history and the academic dean of Every Nation Seminary. He has degrees in history from Oxford (MSt) and Vanderbilt (PhD) and specializes in the history of Christian mission and the history of Islam. He and his wife, Rachel, have three young children and live in Nashville, Tennessee. It was actually William’s article that started this conversation. The Wheaton College Graduate School has a partnerhsip with Every Nation to train pastors, missionaries, and campus ministers. When William shared this, he was planning to send this out to Every Nation leaders around the world, many of who were engaging the book. Because so many were reading the book in evangelical circles, we asked him to wait, let us build a symposium, and have him be a part. Thanks to William Murrell for his patience and the idea.

Though published in 2018, Robin DiAngelo’s #1 New York Times bestseller, White Fragility, has returned to the top of the bestseller list in the wake of the recent racial tensions and protests in America. In her book, DiAngelo unpacks the phenomenon of “white fragility,” the inability or unwillingness of white people to talk about race, and argues that it “is not weakness per se… [but] a powerful means of white racial control.” The book’s provocative thesis has prompted its share of critical reviews (p. 2). The book has been critiqued for its circular logic, its lack of empirical grounding, its problematic epistemological assumptions, its “dehumanizing condescension,” and its opportunistic nod to the trillion-dollar (white) wellness and self-help industry.

What has surprisingly been lacking from the growing cottage industry of White Fragility reviews is a theological critique of this flawed but culturally important work.

While it may seem unfair to subject a book by a diversity consultant to a theological critique, there are two reasons a review of this nature is overdue. First, this book has not only graced the NYT bestseller list, it has also appeared on numerous “recommended reading” lists posted by evangelical pastors and leaders. While Christians should read widely to engage culture, they should also think critically and theologically about what they read. Second, its topic—racism and white people’s reluctance to reckon with it—raises unavoidable theological questions. We simply can’t talk about racism without talking about sin and evil—concepts completely absent from DiAngelo’s book. And we can’t talk about white fragility without talking about repentance and redemption (also conspicuously absent). In short, White Fragility, struggles to reckon with racism, or even “white fragility,” because DiAngelo has a deficient doctrine of sin and an incomplete doctrine of redemption.

Racism and the Doctrine of Sin

One of DiAngelo’s main goals in White Fragility is to argue that racism is not merely discrete bigoted acts committed by racist individuals but rather a pervasive and “complex, interconnected system” of racial injustice and oppression into which we are all born and socialized. The result is that racist assumptions and ways of thinking are impossible not to absorb, regardless of your upbringing or self-conception as a non-racist. While some may quibble with DiAngelo’s overstatements and oversimplifications, I think she is largely right about the systemic nature of racism. It’s the water we swim in.

The problem is that DiAngelo doesn’t go far enough or deep enough.

She is unwilling, or perhaps unable, to name racism for what it really is—sin. Stuck in what Charles Taylor calls the “immanent frame” of the secular, DiAngelo’s attempt to account for racism without reference to cosmic evil ultimately fail to give racial injustice its due. For DiAngelo, racism is manifested in “problematic” racial assumptions which can lead to “offensive” behavior. These problematic assumptions, according to DiAngelo, are rooted in ignorance and socialization into a racialized society.

While this argument is not wrong per se, it is a scandalously shallow accounting of racism. And, it is unable to answer the most basic question that her argument raises: How is it that we ended up with a racialized/racist society in the first place?

To this point, DiAngelo asserts, “Exploitation came first, and then the ideology of unequal races to justify this exploitation followed” (p. 16). Perhaps, but why do we exploit other people whether on the basis of race, gender, disability, etc.? DiAngelo provides no answer. It’s as though she is willing to see racism as a “hereditary corruption,” the first half of Calvin’s definition of original sin, but not as a “depravity of our nature,” the second half of Calvin’s definition (Calvin’s Institutes, Book II, Ch. 1.8). DiAngelo is committed to racism being something that corrupts us from the outside (via socialization), but she is unwilling to acknowledge the deeper and more terrifying truth: the human tendency towards exploitation, and its racialized justification, is something that comes out from the deepest parts of the human heart.

As the Apostle Paul explains, human depravity is rooted in idolatry: “They exchanged the truth about God for a lie and worshipped and served the creature rather than the Creator…” (Romans 1:25 ESV). This, in my estimation, is the best one-sentence explanation for the origins of racism and white supremacy. White supremacy is not merely an intellectual justification for exploitation. It is a false god that demands allegiance and human sacrifice.

It is allegiance to this false god that explains white fragility—the unwillingness of many (but not all) white people to reckon with racism in America and in their own hearts.