Why Many Christians Want to Leave Palestine, and Why Most Won’t 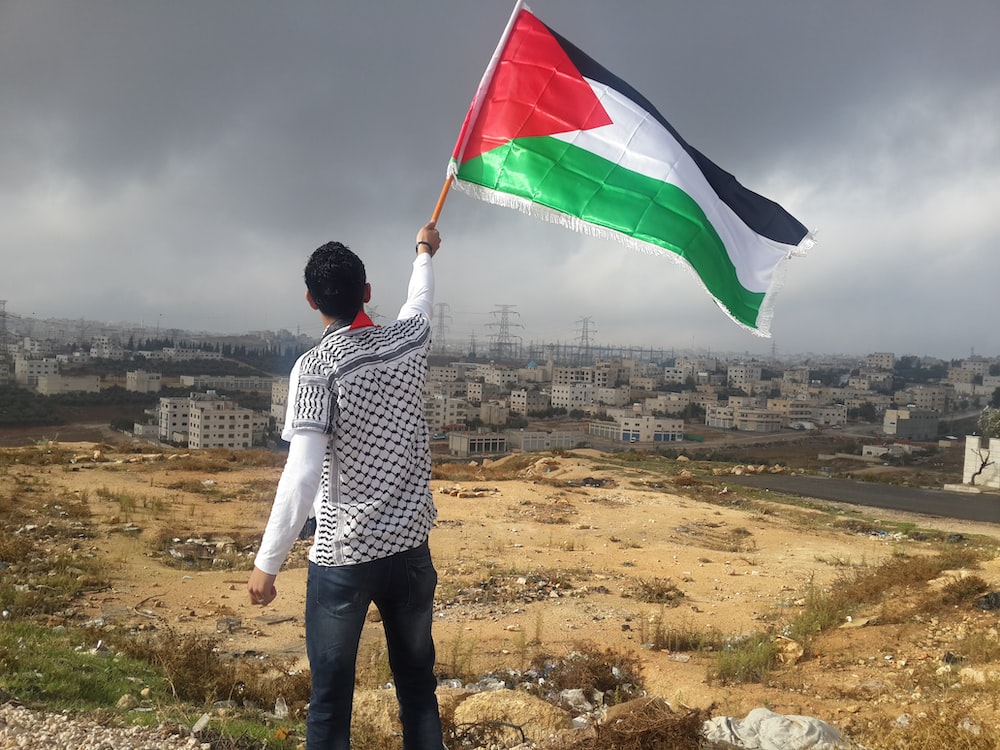 In Bethlehem—the little town of Jesus’ birth—only 1 in 5 residents today are Christians (22%). A decade earlier, more than 4 in 5 were believers (84%).

When the Ottoman era ended in 1922, Christians were 11 percent of the population of Palestine—about 70,000 people. According to the 2017 census by the Palestinian Authority (PA), they now number 47,000—barely 1 percent.

There are competing explanations of what—or who—is to blame. Some identify the Israeli occupation. Others describe Muslim chauvinism.

The overwhelming answer, according to a new survey of local Christians by the Palestinian Center for Policy and Survey Research (PCPSR), is economics.

Nearly 6 in 10 respondents identified this as the main reason they consider emigration (59%).

The poll, commissioned by the Philos Project, a US-based initiative promoting positive Christian engagement in the Middle East, surveyed 995 Christians in 98 Palestinian locations throughout the West Bank and Gaza Strip in January and February.

Compared to the economy, other cited reasons paled in significance.

Only 4 percent blamed corruption, while 3 percent gave a religious explanation.

But this particular question measured the primary driver of desire to leave the Holy Land. What secondary factors might be involved?

Philos “affirms the right of all Christians to live and flourish as indigenous citizens,” and its Gaza-born Palestinian advocacy officer, now living in the West Bank, wanted to discover the reality—or at least the perception—about why many believers were not flourishing.

“Step-by-step, we worked on questions that represent concrete situations,” said Khalil Sayegh. “I personally experienced them, and I know that our community did too.”

About half of Palestinian Christians are Greek Orthodox (48%), while 38 percent are Latin Catholic. Evangelicals and Lutherans represent 4 percent. (The rest are Greek Catholics or Syriac Orthodox/Catholics.)

The gain corresponded to a decline among the “not religious,” who fell from 27 percent to 17 percent. The somewhat-religious middle held steady at about 46 percent.

“Those with a stronger religious identity feel a sense of mission: willing to pay the price to remain.”

But for all Christians who are not considering emigration, the sense of mission is evident in 4 of 5 of them: 43 percent want to demonstrate Palestinian solidarity, while 39 percent refuse to abandon their family and friends.

A loss of a sense of belonging, however, roughly corresponds to the 36 percent considering emigration. While 70 percent of Christians feel “fully integrated” into Palestinian society, 30 percent do not.

Munayer described one factor as the corruption of the PA, the local government, which 4 in 5 Christians agree on: 52 percent see a “great deal” of corruption in the PA, while 30 percent see it “to some extent.”

And overall, 2 out of 3 Christians have little to no trust in the PA (66%). The courts (trusted by only 16%) and police (trusted by only 22%) fare even worse. One out of five Christians report discrimination when seeking PA services (20%). And 3 out of 4 are “dissatisfied” with how Christianity is portrayed in the PA educational system (76%).

But while Munayer recognizes these failures as part of the reason why Christians are emigrating, there is a clearer culprit behind the economic crunch: Israeli occupation and the siege on Gaza. These “restrict and choke” the possibility for development, he said.

“It is important to stress that this is not a religious conflict—it is political,” he said, while acknowledging a religious dimension.

“The situation is complex and has many elements, but clearly the Israeli occupation is ultimately the one that determines what happens here.”

The concerns of the Palestinian Christians surveyed bear this out.

And in terms of actual experience, 42 percent must regularly cross Israeli checkpoints, and 14 percent have lost land to the occupation.

“We are frustrated by how some try to manipulate the reality using certain figures in order to serve certain agendas,” said Isaac, who frequently provides pastoral care to youth contemplating emigration.

“It suits some to blame ‘Muslims’ for our situation, trying to hide the reality of decades of Israeli occupation and forced migration.”