Scot McKnight on How Do We Detect Moral Grandstanding? 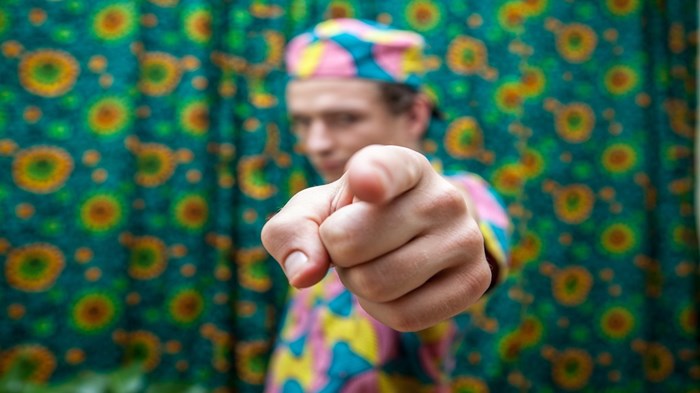 Let’s remind ourselves of what moral grandstanding is. Justin Tosi and Brandon Warmke, in their new book, Grandstanding: The Use and Abuse of Moral Talk, define it this way:

Grandstanders want to impress others with their moral qualities. We call this the Recognition Desire.

Grandstanders try to satisfy that desire by saying something in public moral discourse. We call this public display the Grandstanding Expression.

You can therefore think of grandstanding in terms of a simple formula:

It happens. No one can really deny that at times people are making moral statements to impress others of their own virtue.

But how do we detect grandstanding? Can we? I’d say – they’d say – sometimes, but not always. They provide a “field guide” to grandstanding by looking at five types, but the Expression of each is not a necessary indicator. This is not a detection list and it’s not a test either.

For each they have a few paragraphs of explanation and nuanced backing off from equating a public expression, say ramping up, with grandstanding. Still, those who find themselves doing more and more of each of these are most likely to be grandstanding.

Sometimes moral talk seems to follow the model of the long meeting. People chime in on discussions of moral issues effectively to say nothing more than “yeah!’ We call this phenomenon “piling on.” As the name suggests, it occurs when someone contributes to public moral discourse to do nothing more than proclaim her agreement with something that has already been said. When people grandstand by piling on, they are just trying to get in on the action or register their inclusion on the right side. They can do this in any number of ways. Someone might pile on by rehashing someone else’s earlier remark, by repeating it word for word, or simply by noting that she agrees with what everyone else has been saying… Grandstanders who pile on in such cases are trying to make clear that they are on the Correct Side. … If you go out o your way to sanction people who have the “wrong view,” you make a more convincing case that you are a true believer. The result is a “self-reinforcing dynamic”: people defend views to avoid criticism and then criticize others to avoid suspicion of insincerity.

It involves shaming someone, and one noticeable example is how many people piled on when John Piper tweeted “Farewell Rob Bell.” I have often called piling on “crowdpounding.”