Malcolm Foley on the Gospel Has Never Been Colorblind 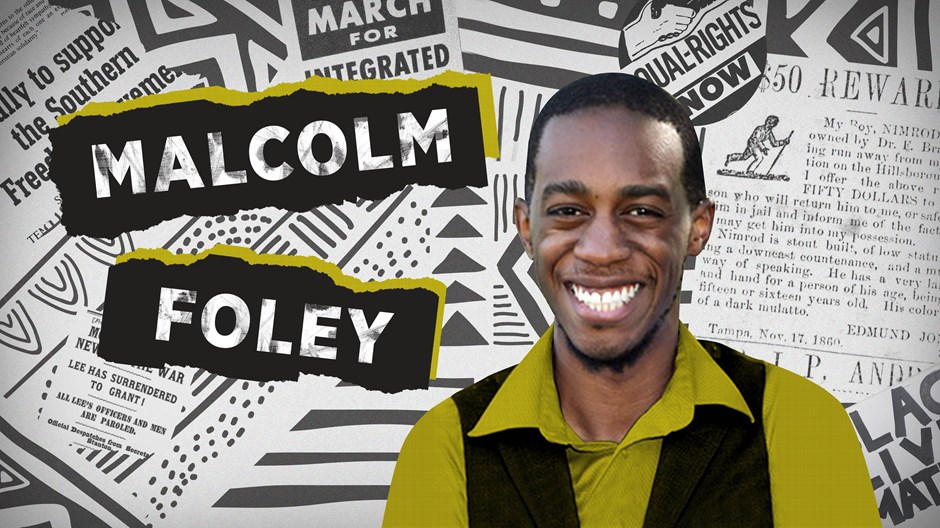 It is often suggested (usually by white brothers and sisters in Christ) that the good news of Jesus Christ drives the Christian to no longer “see color”. The stated rationale for this comes from a certain interpretation of Galatians 3:28: We are all one in Christ! Apparently, union with Christ destroys distinctions to the point that those distinctions disappear. If that were the case, the virtue of a Gospel-shaped community would be conformity rather than true unity. Such conformity wrongly sidesteps a robust reckoning with the violent history of race in America.

The Scriptures give us a different understanding of how to address ethnic conciliation: active peacemaking. Malcolm X said that progress is found in healing the knife wound of racism in the backs of Black people. The issue is that while some refuse to pull the knife out, many deny the knife even exists. You must “see color” for true ethnic conciliation and racial healing to happen. To insist on colorblindness ignores the beauty of God’s creation and shields one’s eyes from the historic subjugation and demeaning of His image-bearers. As a Black man, to see me means to understand that I navigate the world in a different way from my non-Black brothers, sisters and neighbors. Due to the racialization of American society, I must navigate differently to survive. If you are blind to my Blackness, you are blind to me.

Our ethic as Christians is guided not by self-interest and the normalization of our own blinders, but by sympathy and empathy. We must “feel with” one another, as well as “feel in” one another. We place our trust in a Savior who did not pluck us out of our own fallenness in a fallen world, but assumed our human nature, became Jewish flesh, “felt in” that flesh and dwelt among us in a profound and unrepeatable act of covenant faithfulness and divine sympathy. He commands us to love our neighbors as much as we love ourselves.

Do we understand the Gospel we proclaim and obey? Do we follow the Lord in his example? The Bible calls for active peacemaking, which in America essentially includes ethnic conciliation and resistance to white supremacy. Ethnic conciliation has been integral to the Gospel from the beginning. Jews and Gentiles were ethnically distinct, but the gospel neither distinguished nor dissolved the differences but brought together with the differences intact. Neither was compelled to become the other, only to love the other as each loved themselves. Colorblindness resists this. Space permits me a few examples.

In the book of Acts, when Christ ascended, the community of the Way consisted of about 120 Jewish women and men. By the end of the book, the narrative focus shifts to a Jewish man who vigorously persecuted Christians, but who now ministered particularly to Gentiles. How did this happen? The unifying work of the Spirit tangibly manifested in the Church by refusing to ignore or paper over Jew/Gentile differences. The early church was characterized by equity and power-sharing, with the added recognition that perhaps Gentile deacons knew what is best for Gentile widows (Acts 6:1-6). The Jerusalem Council, Paul’s rebuke of Peter in Galatians 2:11-14, and Peter’s visions and interactions with Cornelius in Acts 10 each reveal that ethnic boundaries provided an occasion to experience God’s grace.