Allison N. Ash on Why the Book ‘White Fragility’ is Important for Evangelicals 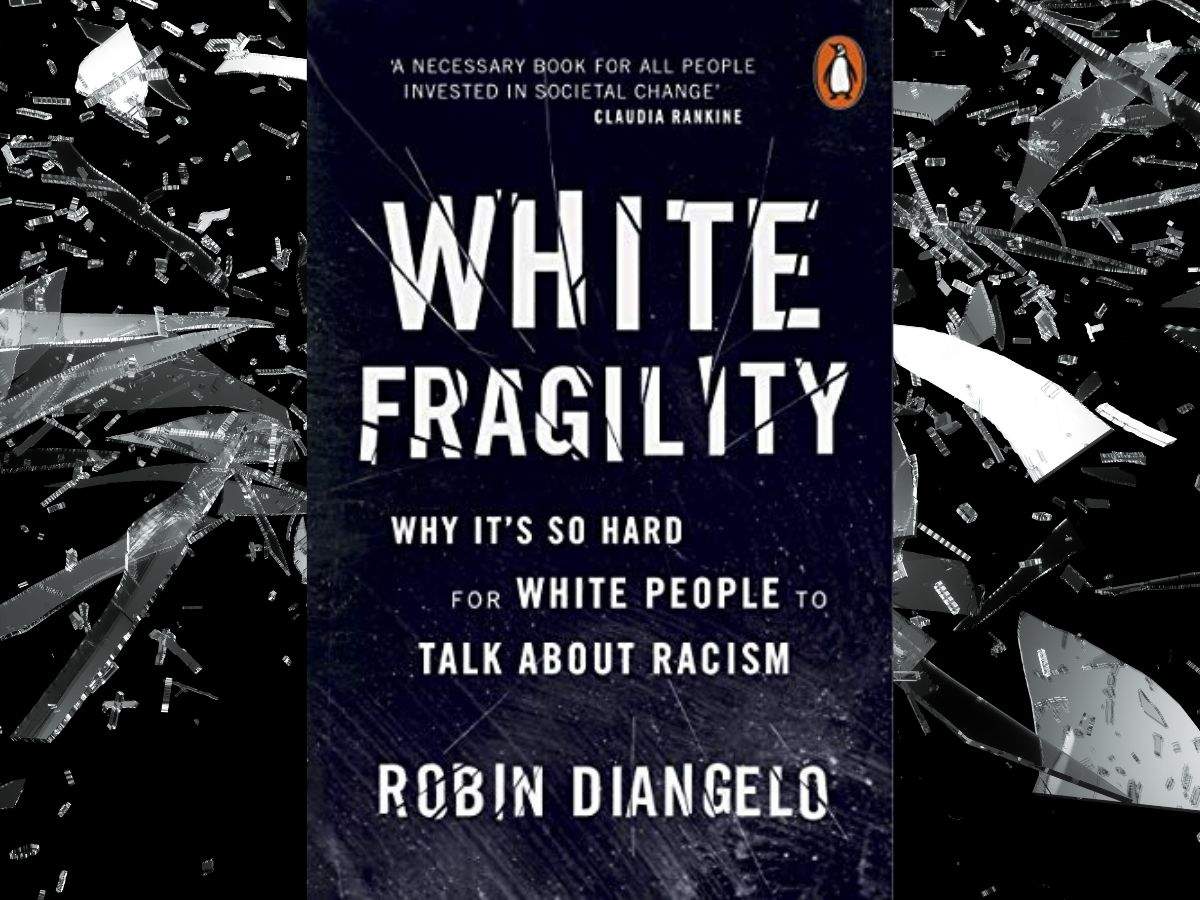 Robin DiAngelo’s 2018 book White Fragility: Why It’s So Hard for White People to Talk About Racism is experiencing a resurgence amidst a national reckoning surrounding issues of racism and its consequences. In consideration of its immense popularity and numerous critics, The Exchange has invited several authors of various backgrounds to engage in a two-part discussion of the merits and flaws of White Fragility. Part one will include the initial reviews to the book from five different individuals, with part two providing a platform for others to respond to the book and to these reviewers. You can find my full introduction to this series, as well as a list of all our contributors, here. You are strongly encouraged to read the book or this summary to understand the issues being discussed.

To start us off, we are joined by Allison Ash. Allison Ash is an experienced higher education administrator and is currently senior affiliate consultant at Credo-Higher Education Consulting. She received her PhD from Azusa Pacific University and M.Div. from Fuller Theological Seminary. She co-authored the book White Jesus: The Architecture of Racism in Religion and Education. Ash has also written for several magazines and journals including Christian Higher Education, which published her article “The Paradox of Faith: White Administrators and Anti-Racism Advocacy in Christian Higher Education.” Part one also includes articles from George Yancey, Danny Slavich, and Neil Shenvi.

In the beginning of Dr. Robin DiAngelo’s book, White Fragility, she explains that she wrote the book for white progressives. Her emphasis on this group of people is understandable, given a common mindset among progressives that points to engagement in social justice as a way to pardon oneself from being racist. However, I also believe this book can apply to any white person—progressive, conservative, Christian, non-Christian—who is interested in moving toward racial healing and justice in our country.

I think this book is important for evangelical Christians, particularly white evangelical Christians (both people who would identify as progressive, conservative or a combination of the two), because it speaks a language that has been almost completely missing within the white evangelical church throughout its history: a language to identify, name, and describe white supremacy and the difficulty and refusal of white people to speak this language and move toward healing. This language is one that black scholars and leaders have been speaking for many years, however, the white Christian church has not only failed to listen, learn, and change, but often has attempted to eradicate the language from our culture. The irony of this failure is that this language was necessitated largely because of the actions of white Christians and the white Christian church for centuries. Few white Christians I know have an understanding of this history. In this short reflection, I do not have time to do justice to this history, however, I will provide two examples here.

White European Christians originally enslaved black bodies for economic gain but justified their greed by framing slavery as a Christian act: evangelization (Kendi, 2016). Eventually this evangelization included creating a racial taxonomy that equated lighter skin color with becoming a better Christian, which was revealed in this Jesuit missionary’s writing about the Japanese and Indian people in the 16th century: “Since [the Indian people] are blacks, and of small sense, they are subsequently very difficult to improve and turn into good Christians; whereas the Japanese usually become converted…in obedience to their lord’s command; and since they are white and of good understanding and behavior… they readily frequent the churches and sermons, and when they are instructed they become very good Christians” (Boxer, 1974, p. 94). This excerpt reveals Christian evangelization ascribing greater worth to lighter skinned individuals and conflating “good” Christianity with skin color.