‘We cannot stop people’: 250,000 are expected at a South Dakota motorcycle rally 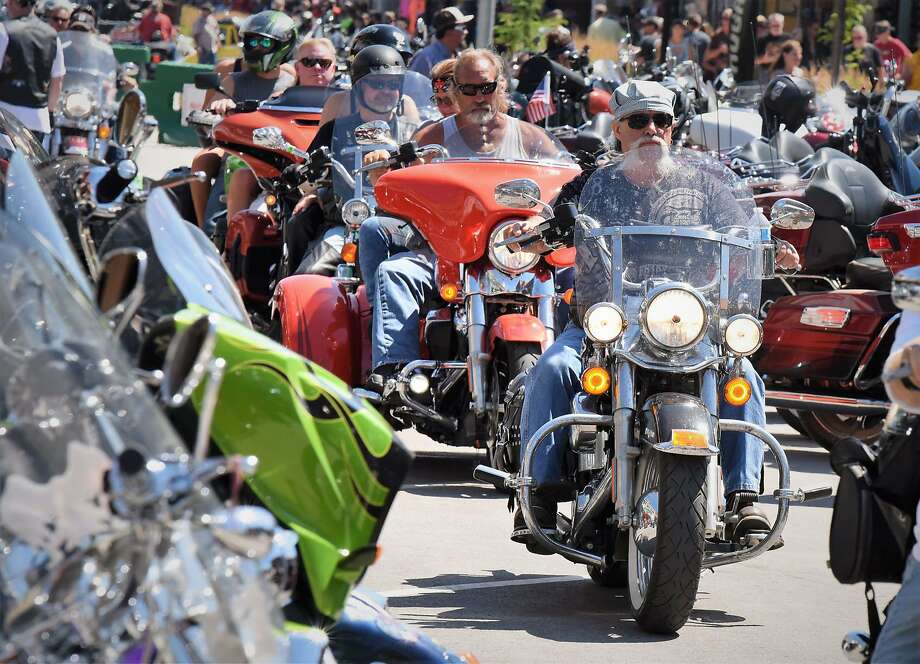 Health officials are still warning against even small gatherings, and states with relatively low spread are ordering visitors from hot spots to self-quarantine.

But come Friday, about 250,000 people from across the country are still expected to start descending on a roughly 7,000-person community in South Dakota for one of the biggest motorcycle rallies in the world, a 10-day extravaganza so deeply rooted that Sturgis calls itself the City of Riders.

The mayor of Sturgis says there’s not much to do but encourage “personal responsibility,” set up sanitation stations and give out masks – though face coverings won’t be required.

Worried residents, however, say officials should have canceled the Sturgis Motorcycle Rally in a state where Republican Gov. Kristi Noem resisted stay-at-home orders and mask rules – and last month welcomed another mass event, President Donald Trump’s Fourth of July weekend speech at the foot of Mount Rushmore. A city survey found that more than 60 percent of Sturgis residents wanted the event postponed, the Associated Press reported.

“This is a huge, foolish mistake to make to host the rally this year,” Sturgis resident Linda Chaplin warned city counselors earlier this summer, as a debate raged, according to the AP. “The government of Sturgis needs to care most for its citizens.”

“My grandma is absolutely terrified because she has diabetes and is in her 80s and has lupus,” another resident told CNN. “If she gets it, it’s a death sentence.”

But the spectacle in South Dakota’s Black Hills is hugely important to the local economy, bringing in $1.3 million in city and state tax revenue last year, according to the Argus Leader. A mayor’s letter overviewing Sturgis describes how the city “comes alive” with half a million visitors during a typical August rally, suddenly transformed into “the largest community in the state” with concerts and races.

On June 15, city council members voted 8 to 1 to forge ahead with the 80-year tradition, local news outlet NewsCenter 1 reported, albeit without the usual seating in a plaza.