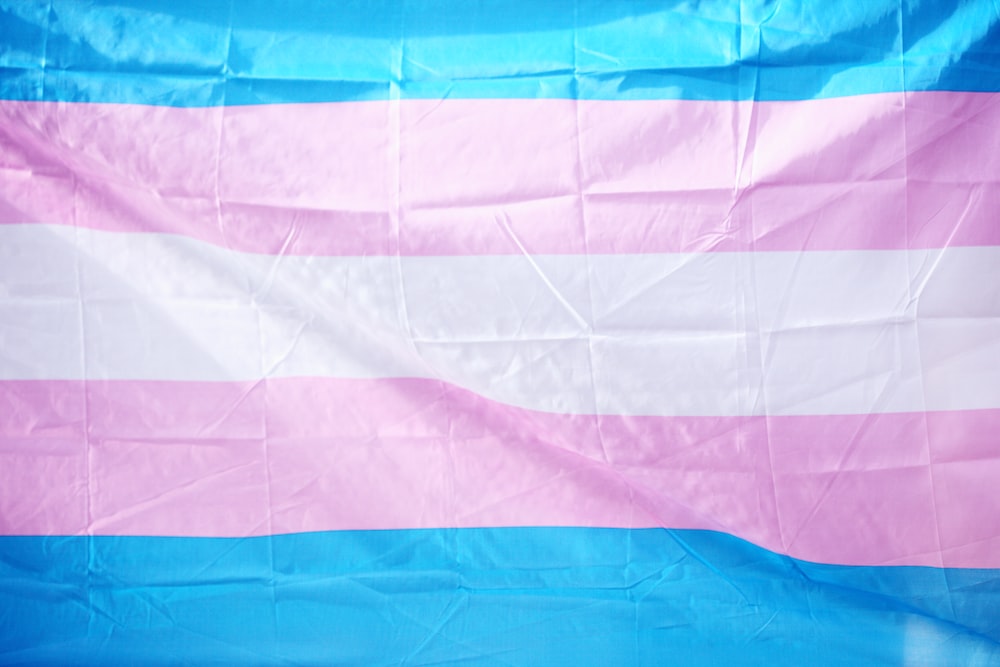 The conclusion of a study hailing the mental health benefits of “gender-affirming” surgeries on transgender-identifying people has been corrected, asserting that its core claim was too strong.

Originally published in October 2019 in the American Journal of Psychiatry, the researchers analyzed the records of 9.7 million Swedes in the national population registry. Of the 2,679 individuals who had been diagnosed with “gender incongruence” between 2005 and 2015, 1,018 underwent surgeries that either removed their genitals or permanently altered their bodies.

A key finding that led the authors to conclude that public policy ought to support what are euphemistically called “gender-affirming” surgeries was that postoperative patients suffer from mood and anxiety disorders less, showing an 8% decrease each year following the surgical procedures.

The study was widely disseminated in many major media outlets.

The authors posted a correction in the journal Saturday, stating that their data “demonstrated no advantage of surgery in relation to subsequent mood or anxiety disorder-related health care visits or prescriptions or hospitalizations following suicide attempts.”

The correction comes following the recent publication of several letters to the editor, which challenged the methodology of the study published by the journal.