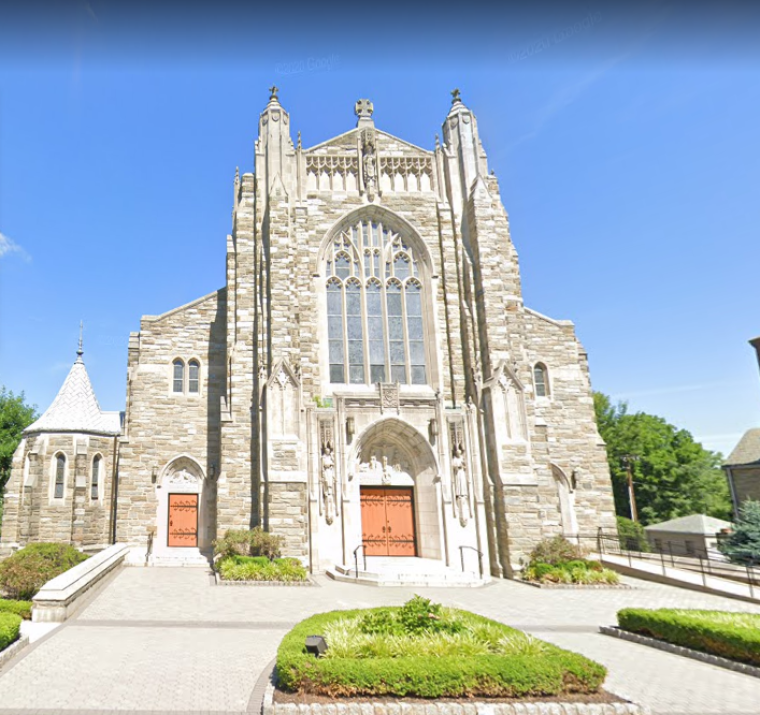 The priest of a Roman Catholic Church in New Jersey is being criticized by a local activist group after he asked a lector to refrain from wearing a Black Lives Matter T-shirt during mass.

Two weeks ago, Rev. Brian Needles, the pastor of Our Lady of Sorrows Catholic Church in South Orange, New Jersey, sent a letter to the lector, 68-year-old Tom Morris.

According to a copy of the letter shared online by the SOMA Black Parents Workshop, Needles explained to Morris that “several people” complained about his attire at mass. The religious leader asked Morris to refrain from wearing the shirt when lectoring and said that he prefers males wear a collared shirt when they lector.

“A t-shirt, incredibly enough, can be a real source of division and distraction,” the letter declared.

“We live in such a contentious society already and I don’t want a t-shirt worn at Mass to become a source of distraction or bad feelings in our parish,” Needles added. “When the word of God is proclaimed, nothing, including a slogan on a shirt, should distract listeners from the fruitful hearing of the scriptures.”

Needles stressed that “nobody in their right mind … disagrees with the idea that the lives of Black people matter” and that they deserve respect and legal protection. However, Needles pointed out that many people have concerns about the Black Lives Matter 501(c)(3) nonprofit organization due to its “agenda that is very controversial, to say the least.”

BPW Director Walter Fields wrote in a Facebook post in which he shared Needles’ letter that Needles’ request “rings of the same denial that Dr. Martin Luther King, Jr. called out in his ‘Letter From a Birmingham Jail’ to white pastors in that community.”

“Since when does taking a stand on justice offend the Scriptures or the teachings of the Church?” Fields asked.

In response to the criticism, the Roman Catholic Archdiocese of Newark defended Needles’ request.

The archdiocese explained in a statement shared with The Christian Post that Needles was merely seeking to enforce the archdiocesan dress code for lectors.