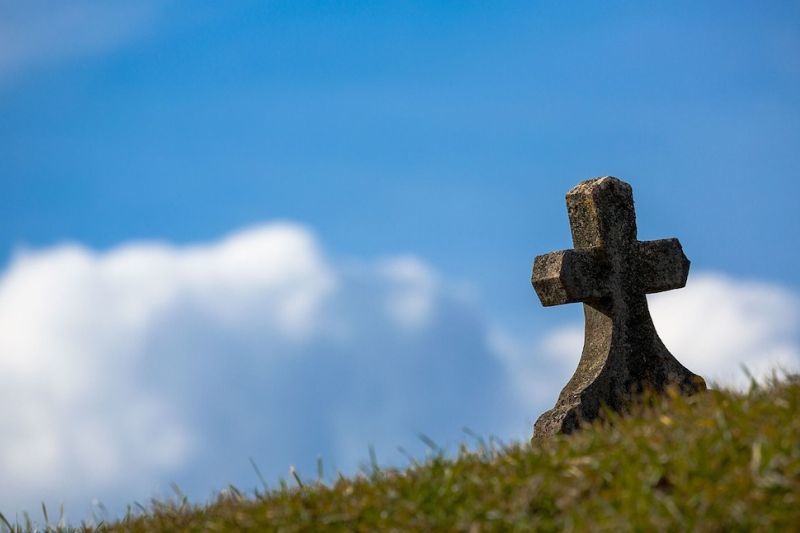 Woody Allen once quipped, “I am not afraid of death, I just don’t want to be there when it happens.” Funny or not, this is the kind of thing said by a man whose art and life are a testimony to the power of neuroses.

What’s not-so-funny is that many people really do feel this way about death. During our recent Colson Center short course on “Responding to a Broken Culture,” Dr. Ben Mitchell observed that, if you asked people how they would most like to die, most would say they would prefer to go quickly: A sudden heart attack, preferably while doing something they love.

But is this the way a Christians should see death and dying?

Mitchell, a leading Southern Baptist bioethicist (and, on a personal note, my former teacher) said “no.” In fact, he said, the preference for dropping dead is quite modern. Until recently, Christians aimed for a holy death, not a quick one. And, they thought about it. A lot. For example, “The Litany of the Saints,” which dates to the early middle ages, pleads with God to deliver His faithful from a sudden and unprepared-for death.

Instead, according to a 15th century theological work called The Art of Dying, Christians should define a “good death” as one in which people had been reconciled with their loved ones and to the God in whose presence they would soon stand.

In addition to prayers that were to be recited on one’s deathbed, the work included rules on proper deathbed behavior. More importantly, it instructed readers that they need not fear death, and provided “seven questions to ask a dying man, along with consolation available to him through the redemptive powers of Christ’s love.”

Western attitudes towards death have changed dramatically, especially in attempts to “tame death” or somehow hold it back. Examples today include talk about manipulating our genes to extend lifespans, or, if that fails, “uploading our consciousness to the cloud.”