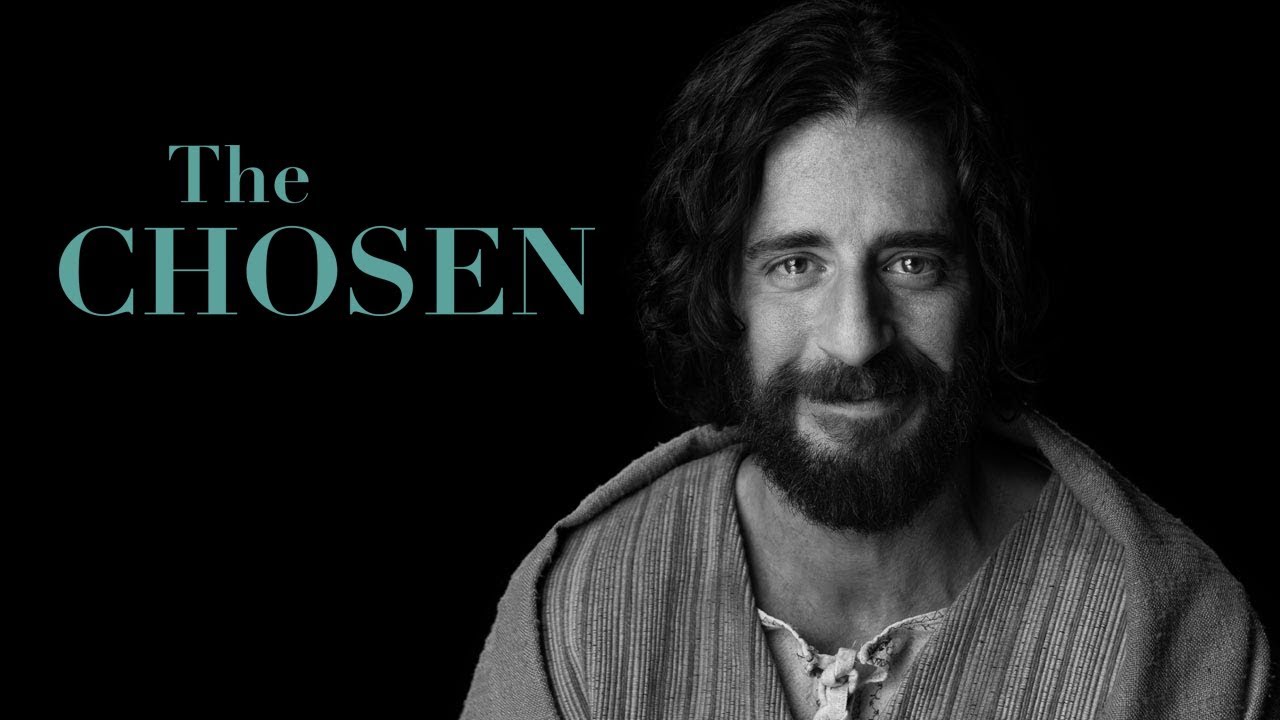 The first-ever multiseason show about Jesus, “The Chosen,” was officially given the green light to begin production of season two.

VidAngel, a streaming company that allows users to filter language, nudity and other content from mainstream entertainment, announced on Thursday that the company’s groundbreaking original series “The Chosen” will be returning for a second season. Kicking off production in September, season two will “explore the building of Jesus’ group of disciples and the personal and interpersonal pros and cons of Jesus’ growing notoriety as they take their ministry on the road,” the company said.

“Between COVID-19 and the fact that we’re doing this outside the system, it has been a challenge to know exactly how and where we can produce season two for the fans. But those are also the reasons we feel such urgency to get the stories of Jesus to the world as soon as possible. Our fans’ generosity is allowing us to overcome these hurdles,” said Dallas Jenkins, director of “The Chosen.”

The first installment has been seen by nearly 50 million people in 180 countries and has been translated into over 50 languages.

In an interview with The Christian Post in February, Jenkins, the son of Christian novelist Jerry Jenkins of the Left Behind series, said he and his team worked really hard to make sure the series drew viewers into the stories told.