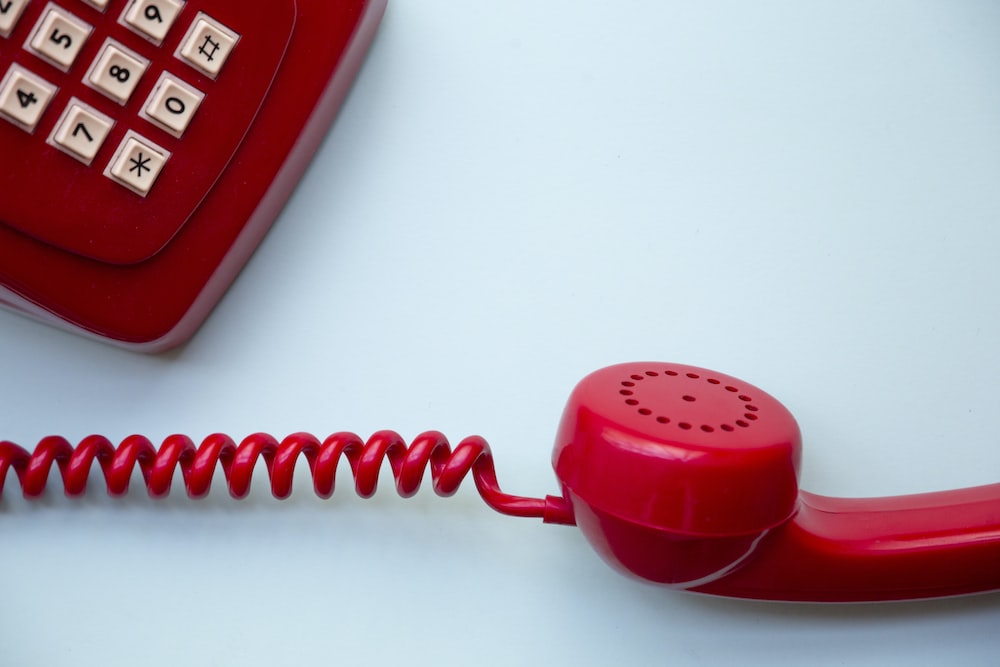 More than 500 churches are using a telephone-based streaming service to allow members to listen to live worship services if they don’t have internet access to watch online.

Known as PhoneLiveStreaming.com, the service was launched in March after churches were ordered to close during state lockdowns in response to the coronavirus. As many as 550 churches are now using the service.

The audio service allows people to listen to a livestream of a church worship service on a traditional telephone line instead of watching it online.

Hugh Plappert, whose son David developed the system while on spring break in March, told The Christian Post that people can “just pick up the phone and they’re in church.”

“It actually does streaming across the internet to a server that then converts the signal and then puts it on a phone line,” said Plappert.

“So people with traditional phone lines are receiving streaming. People with poor or no internet access are the main audience.”

Plappert also told CP that churches that’ve used the audio service have mentioned that they intend to keep the streaming system even after they reopen post-pandemic.