Why do we have different blood types — and do they make us more vulnerable to Covid-19? 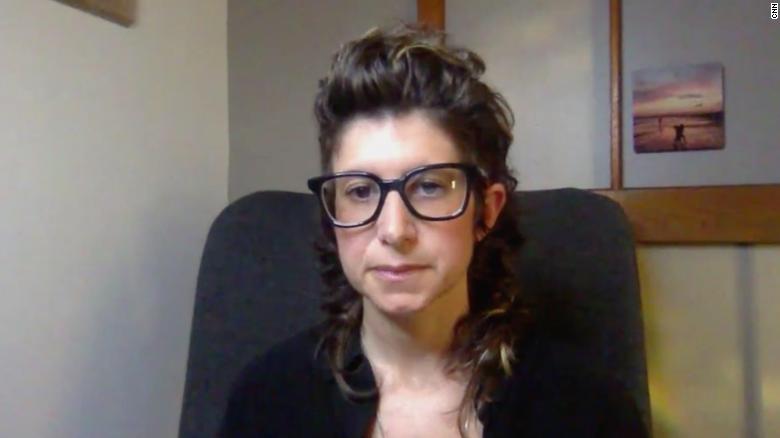 (CNN)Most humans fall into one of four blood groups — A, B, AB or O.

Ordinarily, your blood type makes very little difference in your daily life except if you need to have a blood transfusion.
However, people with Type A may have a higher risk of catching Covid-19 and of developing severe symptoms, recent research has suggested, while people with Type O blood have a lower risk. These study results follow evidence from past research that certain blood groups are more vulnerable to other diseases like cancer.
But why we have blood types and what purpose they serve is still largely unknown, and very little is known about their links to viruses and disease. Unlocking what role blood types play would potentially help scientists better understand the risk of disease for people in different blood groups.
“I think it’s fascinating, the evolutionary history, even though I don’t think we have the answer of why we have different blood types,” said Laure Segurel, a human evolutionary geneticist and a researcher at the National Museum of Natural History in France.
Why they matter
Blood types were discovered in 1901 by the Austrian immunologist and pathologist Dr. Karl Landsteiner, who later won a Nobel Prize for his work. Like other genetic traits, your blood type is inherited from your parents.
Prior to the discovery of blood groups, a transfusion, a now common lifesaving procedure, was a high-stakes process fraught with risk. Pioneering physician Dr. James Blundell, who worked in London in the early 1800s, gave blood transfusions to 10 of his patients — only half survived.

What he didn’t know is that humans should only get blood from certain other humans.
Here’s why: Your ABO blood group is identified by antibodies, part of the body’s natural defense system, and antigens, a combination of sugars and proteins that coat the surface of red blood cells. Antibodies recognize any foreign antigens and tell your immune system to destroy them. That’s why giving someone blood from the wrong group can be life-threatening.
For example, I have type A+ blood. If a doctor accidentally injected me with type B, my antibodies would reject and work to break down the foreign blood. My blood would clot as a result, disrupt my circulation and cause bleeding and difficulties breathing — and I would potentially die. But if I received type A or type O blood, I would be fine.
Your blood type is also determined by Rh status — an inherited protein found on the surface of red blood cells. If you have it, you’re positive. If you don’t, you’re negative.
Most people are Rh positive, and those people can get blood from negative or positive blood type matches. But people with Rh-negative blood typically should only get Rh-negative red blood cells (because your own antibodies may react with the incompatible donor blood cells.)
That leaves us with eight possible primary blood types, although there are a few more rare ones.