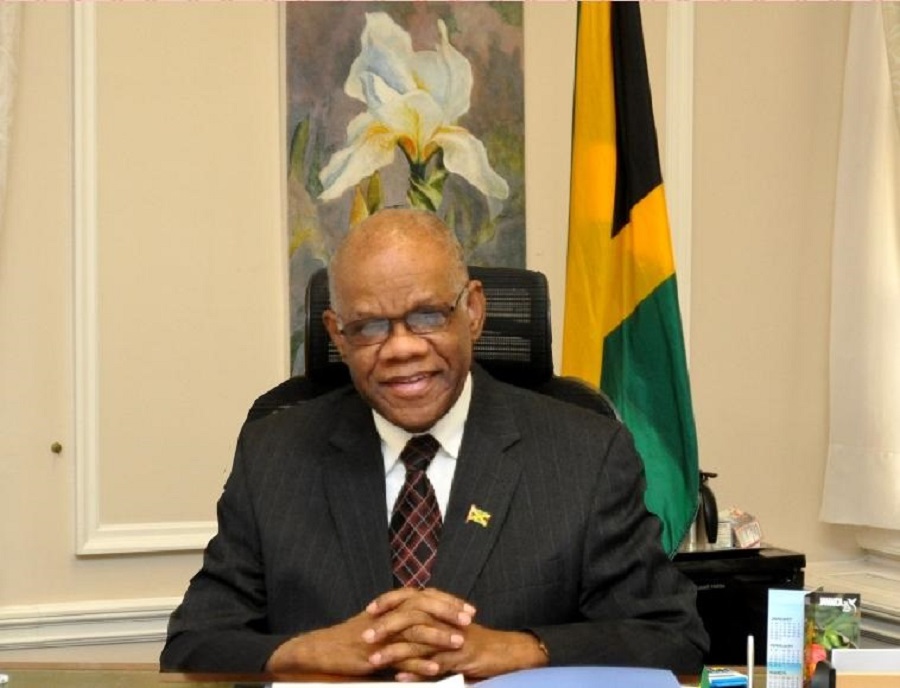 Jamaica’s High Commissioner has joined Prince Harry’s call for an ‘open discussion’ on Britain’s role in the slave trade, saying Commonwealth countries ‘needs to address the elephant in the room’.

Seth George Ramocan said that while today’s generation is not responsible for ‘dehumanizing’ people taken into slavery from Africa and the Caribbean, the same mindset ‘still exists in a more subtle form’.

He told the Today programme: ‘This really should be a matter of open discussion and acknowledgement of what the wrongs were, particularly through the slave trade and how we come to a common understanding about this.’

It comes a day after the Duke faced criticism for an apparent swipe at the British Empire by saying the history of the Commonwealth ‘must be acknowledged’, even if it’s ‘uncomfortable’.

Prince Harry, 35, joined wife Meghan Markle, 38, for a video call with young leaders from the Queen’s Commonwealth Trust last week that was made public today.

As part of the discussion on ‘justice and equal rights’, Harry said the Commonwealth needs to follow others who have ‘acknowledged the past’ and are ‘trying to right their wrongs’, and also admitted to having his own ‘unconscious bias’.

Speaking from his Los Angeles home, Harry, whose grandmother the Queen is head of the Commonwealth, said: ‘When you look across the Commonwealth, there is no way that we can move forward unless we acknowledge the past.

‘So many people have done such an incredible job of acknowledging the past and trying to right those wrongs, but I think we all acknowledge there is so much more still to do.’

Responding to the Duke’s words, Mr Ramocan said: ‘I believe what the Duke and Duchess are saying is that there is an elephant in the room and we all need to address it because if we want to move forward… we will just have this stumbling block in the way.

He was also asked about former PM David Cameron’s call for Jamaica to ‘move on’ from the wounds caused by slavery while visiting the country in 2015.

‘To move on we need just what Prince Harry is saying – we need to move on but we can’t move on without understanding,’ he said.

‘For that reason there needs to be a discussion because much of the ills of the past perpetuate today.

‘That mindset still exists in a more subtle form of course, but certainly it impacts the relationship. I think that discussion has to take place.’

Mr Ramocan added that any discussion would need to lead on ‘how do we right the wrongs’ of the past, hinting that reparations would inevitably become a part of the conversation.

‘But we are living in a time where we all believe in openness, so that openness will lead to discussions regarding reparations, how we can correct the wrongs.’

The Queen remains head of the Commonwealth and in 2018 Harry’s father Prince Charles was announced as her successor.

However Harry insisted it will only be possible for the organisation to continue if more is done to ‘acknowledge’ the past.

Harry told the group of young people, which included young leaders from Australia, the Bahamas and the UK: ‘When you look across the Commonwealth, there is no way that we can move forward unless we acknowledge the past.

‘So many people have done such an incredible job of acknowledging the past and trying to right those wrongs, but I think we all acknowledge there is so much more still to do.

Meghan also touched on the Commonwealth’s past, saying: ‘In that self reflection, it’s acknowledging whatever mistakes we’ve all made, right?’