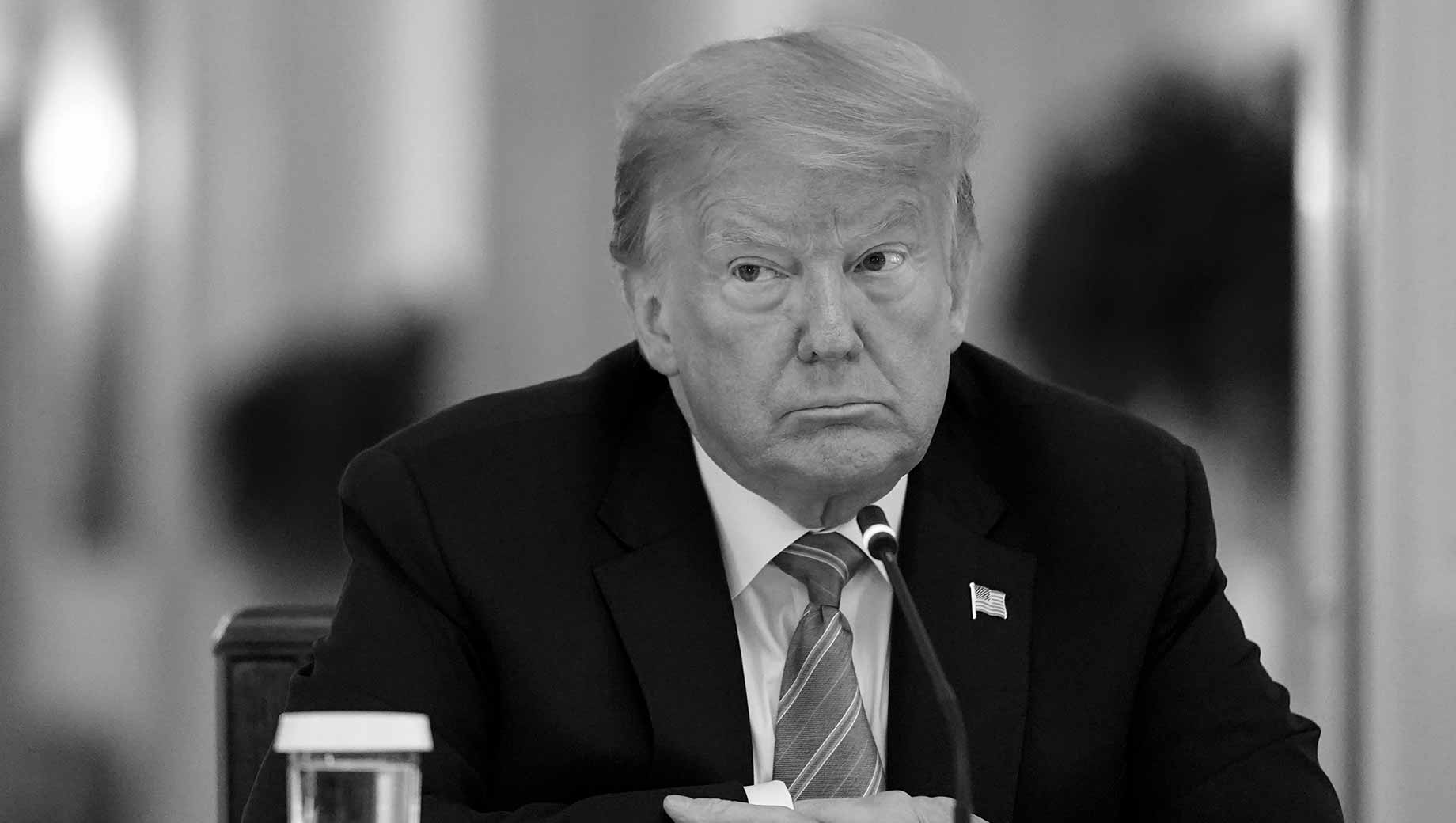 WASHINGTON, D.C. — President Donald Trump’s approval rating is holding steady at a lower level after a sharp drop in late May and early June, with 38% of Americans currently approving of the job he is doing.

In early May, Trump’s approval tied his personal best at 49% — before it sank amid nationwide protests over racial injustice after the death of George Floyd. Now his approval rating stands just three percentage points above his personal low of 35%, registered on four separate occasions in 2017.

The latest results are based on a June 8-30 Gallup poll. While Trump’s overall job approval rating is essentially unchanged from the prior May 28-June 4 poll, it does show some improvement among Republicans, from 85% to 91%. However, the current poll also indicates the president’s approval rating has dropped among independents, from 39% to 33%, as well as among Democrats, from 5% to 2%.

The current 89-point difference between Republicans’ and Democrats’ ratings of Trump is the largest partisan gap Gallup has ever measured for a presidential approval rating in a single survey. Trump had previously registered 87-point gaps in late January and early February polls, conducted around the time of his Senate impeachment trial and ultimate acquittal.

Trump Approval Slips Below Majority Level Among White Americans, Men
Before the recent downturn in public support, the president had averaged 47% job approval this year. The eight-point average decline from early 2020 to late May and June is apparent among all key subgroups.

Trump now has approval ratings below the majority level among groups that are typically more favorable to him, including non-Hispanic white Americans, men, older Americans, Southerners and those without a college degree.

He does retain majority support among white Americans without a college degree, at 57%, albeit down from 66% among the group in January to early May.

The accompanying table shows the changes in Trump’s job approval among demographic subgroups over the past month compared with the first five months of 2020.