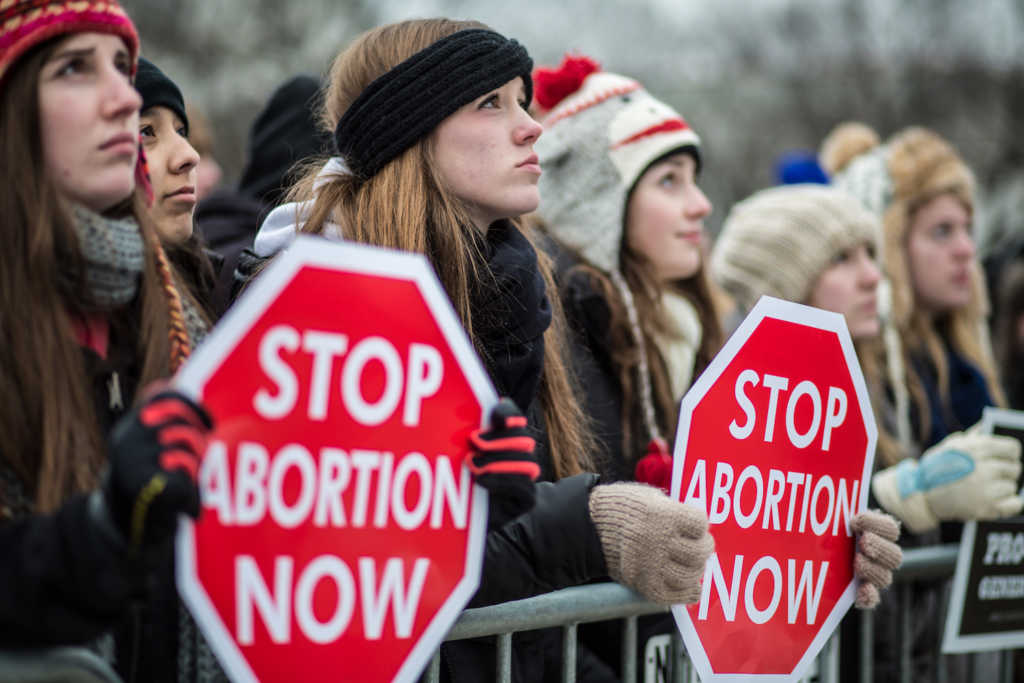 The Supreme Court’s ruling this week on abortion has disappointed pro-life supporters across the country. The decision in June Medical Services perpetuates Roe v. Wade, a ruling which, as Justice Clarence Thomas noted in his June Medical Services dissent, “created the right to abortion out of whole cloth, without a shred of support from the Constitution’s text.”

In addition, its deciding vote was cast by Chief Justice John Roberts on the basis of Stare decisis (“to stand by things decided”), claiming that an earlier decision set a precedent he was forced to uphold. This despite his dissent in Janus v. AFSCHME and Knick v. Township of Scott and the fact that the court has overturned more than 300 of its own cases through 2018.

Pro-life supporters are understandably grieved by a ruling that will allow more preborn babies to die. We are convinced by Scripture that life begins at conception (Psalm 139:13–16; Jeremiah 1:5). For unelected justices to discover a right to abortion in the Constitution and then continually overturn legislation enacted by elected representatives that would limit this horrendous practice is deeply tragic.

In this context, Jesus’ parable about the unjust judge paradoxically offers empowering hope.

Luke 18 tells the story: “In a certain city, there was a judge who neither feared God nor respected man” (v. 2). We know from the setting, that this was not a Jewish judge, since Jewish legal claims were typically directed to the priest and only to their courts when necessary. A three-judge panel was then appointed: one for the plaintiff, one for the defendant, and one who was neutral. Such judges were bound by strict laws against graft, bribery, and corruption (cf. Exodus 23:8; Leviticus 19:15).

By contrast, Roman judges could accept bribes, hand down corrupt decisions, and otherwise act out of personal greed with no accountability. As the judge in Jesus’ story says, “I neither fear God nor respect man” (v. 4). They would give “justice” to those who could afford to bribe them or possessed cultural status and leverage.