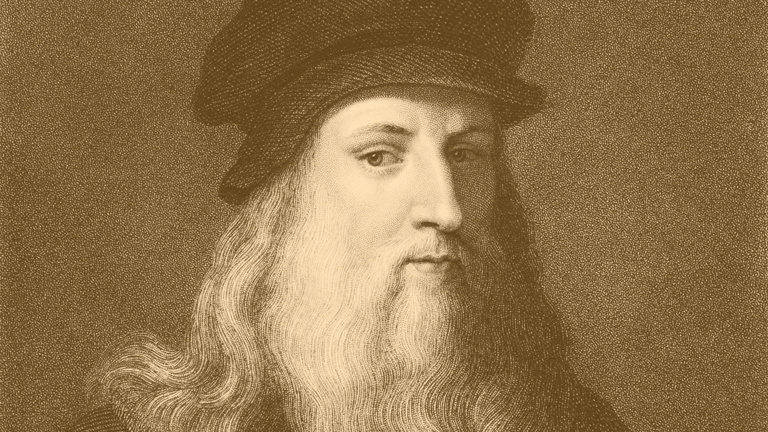 David Thaler is a geneticist at the University of Basel in Switzerland. He has been studying higher flicker fusion frequency, a trait he calls “quick eye.”

He believes that some people have this capacity as the result of genes that govern the development of the potassium channels in the cells of the retina. It enables them to see what the rest of us cannot, such as the seams of a baseball in flight or the trajectory of a tennis ball.

In his view, Leonardo’s ability to capture the Mona Lisa’s enigmatic half-smile is evidence of this ability. Her smile does not seem posed and held steady. Rather, Thaler notes that the artist captured the “passing instant when the smile is in the act of becoming.”

Thaler was first inspired to investigate Leonardo’s vision by a comment the artist made in one of his notebooks on the flight of dragonflies. “The dragonfly flies with four wings, and when those in front are raised those behind are lowered,” he noted.

Thaler notes that Leonardo’s painting of The Last Supper also captures the fleeting expressions of the apostles after Jesus told them that one of them would betray him.