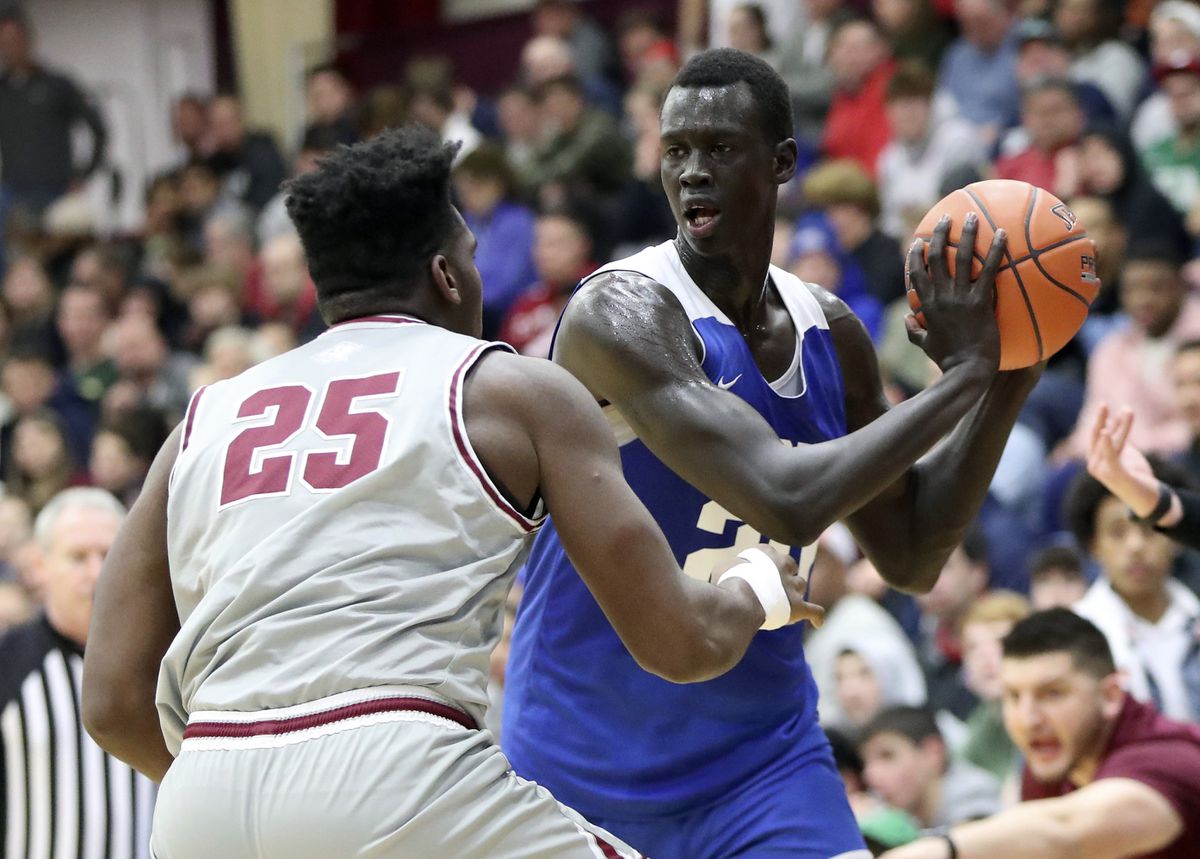 Five-star senior Makur Maker announced his commitment to Howard on Friday morning, becoming the highest-ranked college basketball prospect to commit to a historically Black college or university since the ESPN recruiting database started in 2007.

Maker chose the Bison over UCLA, although Kentucky and Memphis were also on his final list of four schools.

“I was the 1st to announce my visit to Howard & other started to dream ‘what if,'” Maker wrote on Twitter. “I need to make the HBCU movement real so that others will follow. I hope I inspire guys like Mikey Williams to join me on this journey. I am committing to Howard U & coach Kenny Blakeney.”

“A lot of people are comfortable with familiarity. Kids could say, ‘I would feel welcome that I’m not just an athlete — I’m part of a community,'” Ed Smith, Maker’s guardian, told ESPN recently. “On the visit at Howard, that was the main difference. Just for me on the outside looking in, he’s part of the fabric. You’re not just the athlete or the Black athlete.”