Colin Kaepernick calls Independence Day a ‘celebration of white supremacy’ and REJECTS it because black people have been ‘dehumanized, brutalized, criminalized and terrorized’ in the US for centuries 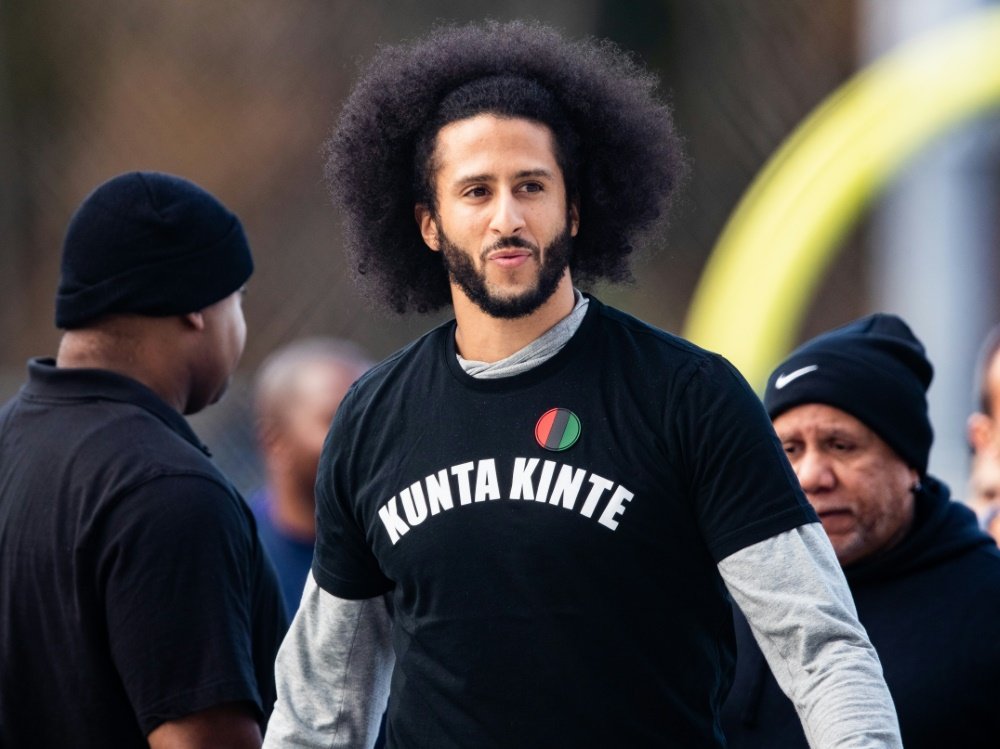 Colin Kaepernick issued a fierce rebuke of Independence Day, slamming the ‘celebration of white supremacy’ and calling out America for ‘centuries’ of abuse against black people.

The star athlete and activist took to Twitter to share the powerful rejection, along with a video of actor James Earl Jones reciting Frederick Douglass’s renowned speech ‘What to the Slave Is the 4th of July?’

‘Black ppl have been dehumanized, brutalized, criminalized + terrorized by America for centuries, & are expected to join your commemoration of ‘independence’, while you enslaved our ancestors,’ Kaepernick said in his tweet.

‘We reject your celebration of white supremacy & look forward to liberation for all.’

Roughly 15 million people to 26 million people have been a part of demonstrations to protest against systemic racism and police brutality in the United States.