The Black Faith Leaders at the Forefront of Public Health Crises 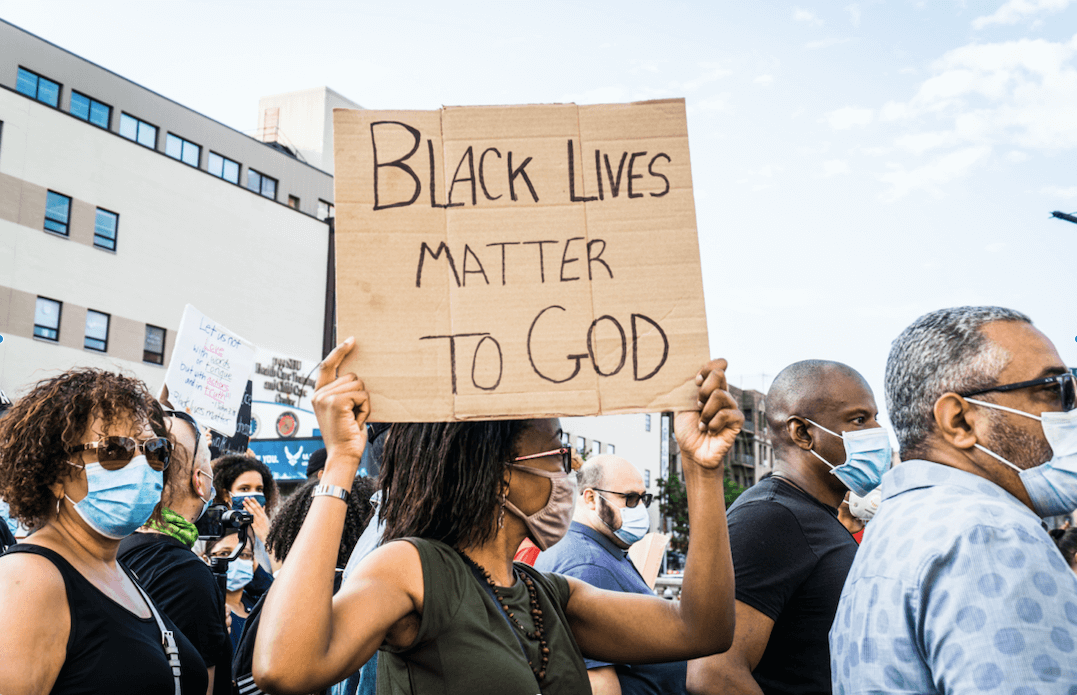 In 1989, Dr. Pernessa Seele, in her new position as an immunologist at Harlem Hospital, started witnessing her patients die of HIV/AIDS with no clergy or family in attendance. Within a New York City community of more than 300 Black churches, Seele believed that clergy should be at the forefront of a response to the disease. She decided to organize an action to shine a light on the HIV/AIDS epidemic in the Black community. In October of that year, Seele, a small woman with a striking presence, flanked by two Black, male pastors donning clerical collars, led a determined cadre of men and women from 50 local churches and mosques in a protest march around Harlem Hospital.

Seele later founded The Balm in Gilead, an internationally renowned, faith-based HIV/AIDS organization. The walk around Harlem Hospital in 1989, evolved first into the Harlem Week of Prayer, and eventually into the Black Church Week of Prayer for the Healing of AIDS. This annual event calls on faith institutions around the nation to design programs that focus on testing, prevention, and education.

According to the Morbidity and Mortality Weekly Report, between 1981 and 1986, Black Americans – who represented 12 percent of the population – made up 25 percent of HIV/AIDS cases. Three decades later, HIV/AIDS remains a major public health concern for the Black community. By 2018, the CDC reported that Black Americans (13 percent of the population) accounted for 42 percent of new HIV/AIDS diagnoses. Throughout the years, The Balm in Gilead has provided much needed technical assistance and capacity-building tools to Black churches as they respond to HIV/AIDS and other public health crises.

As COVID-19 case numbers continued to rise in the United States at the beginning of 2020, clergy and activists in communities of color saw pronounced sickness and death in the places where they served. According to a project of the Antiracist Research and Policy Center, as of May 31, 2020, “African American deaths from COVID-19 are nearly two times greater than would be expected based on their share of the population.” Not all states are currently reporting statistics based on race; however, it has become clear that COVID-19, like HIV/AIDS, is having a disproportionate impact on the Black community.

Because of the impact of the pandemic within communities of color, many Black faith leaders feel called to lead a response to COVID-19. They have had a short window of time to develop a multilayered response to an epidemic that both exacerbates preexisting racial health disparities and sets off catastrophic, economic consequences in communities that are already struggling financially. By leaning into the strengths inherent in the Black church, these leaders feel prepared for the challenges ahead.

“We have a moral imperative as Christian clergy that are assigned to work in the African American community,” Nicholas said. “We have to do more than just preach and pray; we have to begin to address really difficult problems that exist within the Black community.”

Nicholas and Pointer collaborated with elected officials and local university and public health institutions to accomplish their goals. As trusted members of the community, they mobilized an army of young people to make over 40,000 calls to people living in 10 heavily impacted zip codes. They made effective referrals and pushed for more accessible testing sites.

Pointer explains that the ambitious goal of ending COVID-19 in 10 zip codes may have seemed “crazy” to some, but “the crazy things we have done have really changed the whole outlook about COVID–19 in Buffalo and in Erie County.” We were positioned to be able to do that work, and God has directed us over the last six years.”

Pointer explained what he described as the prophetic witness of the Black church in this way: “We know an unseen power that often has the prophet crying in the wilderness, and we are okay with that if they want to refer to us as Elijah or John the Baptist or one of those other eccentric prophets that God raised up.”

In Maryland, Elder Dorothy Harris, Founder and Senior Pastor of Unity Fellowship Church of Columbia, swiftly decided to close her church in March 2020. Members of her congregation supported her decision even as other clergy in her denomination openly wondered if she was being impulsive. Moving the worship service, Christian Education gatherings, and even family game nights online was not too difficult. The hard work was in holding the community together and keeping everyone encouraged.

Harris believes the strength of the Black church is in its ability to provide a place of refuge for anyone struggling under an oppressive system. Reflecting on the role of the Black church during the 1960s, she said, “The church was the place to feel like we belonged, like we mattered, like we were important. … Our gospel, the ‘good news,’ was that even in the midst of all this turmoil you have a place where you are safe and you are loved and you are somebody.”