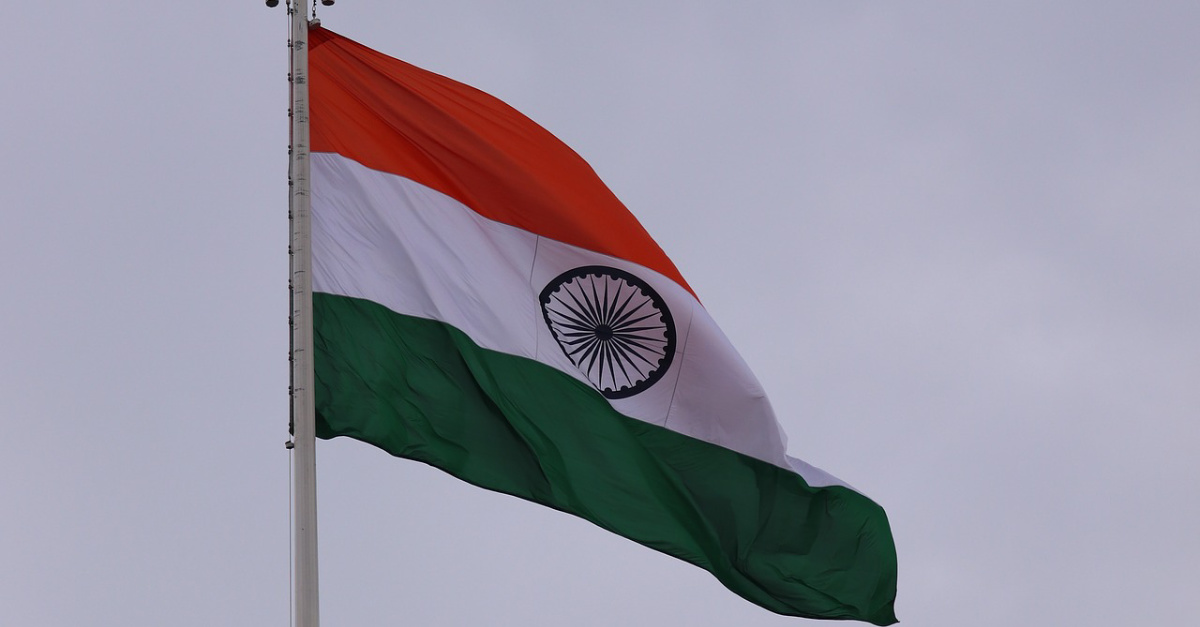 Hindu nationalists have unleashed a wave of torment and oppression to the Body of Christ in recent weeks as COVID-19 restrictions are being lifted in India.

According to International Christian Concern (ICC), a Christian based human rights organization, in just two weeks, there have been at least eight incidents of Hindu nationalists threatening and physically assaulting Christians as well as inflicting damage to Christian owned properties.

One incident in particular had a pastor suffer a brutal beatdown by a mob of nearly 150 Hindus as he was praying for a sick person on the morning of June 21.

“They kicked me like they would kick a football,” Pastor Suresh Rao told ICC. “They dragged me into the street and pushed me to the ground. There, they started to trample on me.”

He continued, “They tore my clothes, kicked me all over my body, and punched my left eye. I have sustained a serious eye injury as a result of a blood clot.”

Pastor Rao, who also functions as a church planter, noted that the mob told him that he was conducting illegal conversions of Hindus to Christians.

“They said that India is a Hindu nation, and there is no place for Christians,” Rao explained.

“I am prepared for this kind of eventuality,” Pastor Rao, who has dealt with multiple counts of persecution beforehand. “I know the cost of serving Jesus in these remote villages, and I will continue to serve the people of this region.

A separate incident in India’s Tamil Nadu state featured the burning down of a church by anonymous individuals on June 11. About 100 church members are now without a house of worship.

“I was so distressed and pained in my heart,” Pastor Ramesh, head pastor of Real Peace Church, told ICC. “It was hard labor for 10 years to build the church. All the hard work and sacrificial donations from the poor congregants were brought down to the ground. All that is left is ash.”

One church member added that they couldn’t save anything from the church as, “all the furniture, musical instruments, pulpit, and offering box was completely burned.”