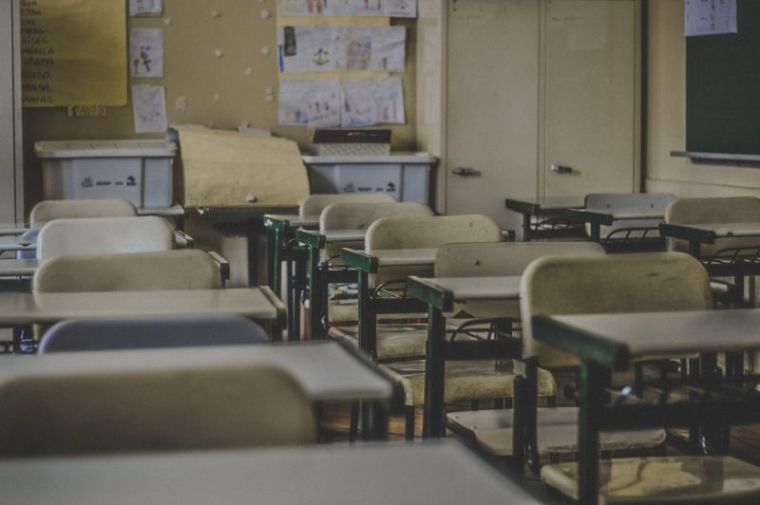 Ohio has enacted legislation aimed at expanding religious freedom rights for students in public schools, including the allowance of religious content in school assignments.

Last Friday, Ohio Governor Mike DeWine signed House Bill 164, also known as the Student Religious Liberties Act, which passed the House in a vote of 90-3 and unanimously in the Senate.

Among its provisions, the new law says that schools must treat religious student clubs as they do secular clubs and cannot prohibit religious content from being included in school assignments.

“Assignment grades and scores shall be calculated using ordinary academic standards of substance and relevance, including any legitimate pedagogical concerns, and shall not penalize or reward a student based on the religious content of a student’s work.”

“Ohio’s Student Religious Liberties Act protects students’ right to express their religious beliefs and ensures that schools can’t punish or give students a poor grade simply because they choose to express a religious viewpoint when completing a class assignment,” stated Sharp.