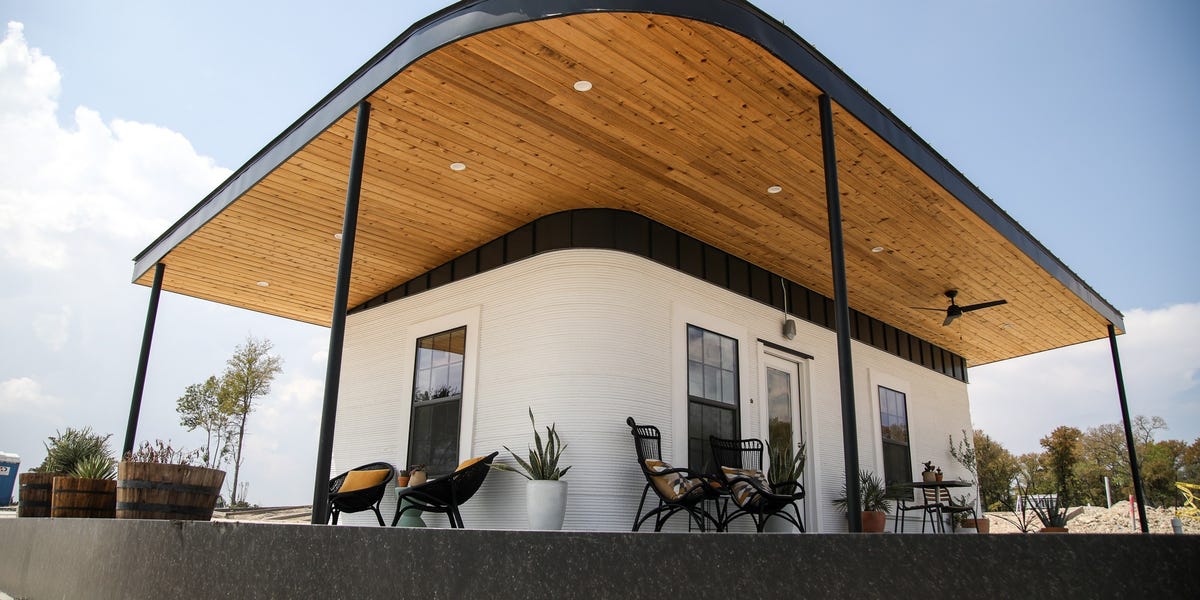 The tiny home movement has captured the hearts of Americans in recent years.

Tiny homes are defined as abodes that are under 400 square feet. The movement has picked up steam, with many opting for the tiny lifestyle to save money or to be able to travel freely. Sustainable energy use and waste systems are also key drivers, though the tiny home life isn’t always as glamorous as it looks.

A 2020 report from home improvement site HomeAdvisor zeroed in on the most popular states for the tiny home life — or at least the states with the most active tiny home Instagrammers. HomeAdvisor scraped Instagram for posts tagged with the #tinyliving hashtag and tagged somewhere in each state, such as in a city or a restaurant. It also considered the amount of activity the posts got through comments and likes. The site didn’t factor in posts that didn’t have a location tag.

Here are the top 10 most popular US states for tiny living, according to HomeAdvisor.

HomeAdvisor found 1,613 photos tagged in Utah or roughly 3% of all photos scraped by the home improvement website in the US.

Tiny homeowners are tasked with making sure that zoning ordinances in their desired location allow them to legally live in the small abodes.

According to a 2018 Daily Herald report, Utah was a bit slow to adjust city codes to accommodate smaller homes. But progress has been made in recent years, and now the state is riding the tiny home train full throttle.

The report found 1,787 photos with the hashtag #tinyliving in the state of New York.

According to a 2019 memo from the North Carolina Department of Insurance, “tiny homes are acceptable as permanent single-family dwellings in North Carolina provided they meet the following minimum requirements.”

About 4% of the total posts scraped in the US were tagged in Arizona.

According to Construction Dive, Pima County — which includes the city of Tucson — eased regulations for houses that measured less than 400 square feet in 2016. However, those new regulations didn’t include mobile tiny homes.

Since then, the state has embraced tiny home villages.

HomeAdvisor found 2,674 photos with both the Washington State location tag and the #tinyliving hashtag.

About 16% of those photos were taken in Seattle. The city has been seized by a housing and affordability crisis, and downsizing to tiny homes has been an economic necessity for many.

According to the HomeAdvisor report, tiny living is popular in cities known for the arts. Oregon may be No. 5 on the list, but Portland comes out as the most popular US city for tiny living, with almost 700 photos.

Austin, Texas, and Sarasota, Florida, are right behind it, with 600 and 546 photos, respectively.

Residents in big cities like Portland may be driven to the tiny home movement due to the high costs of living associated with urban environments.