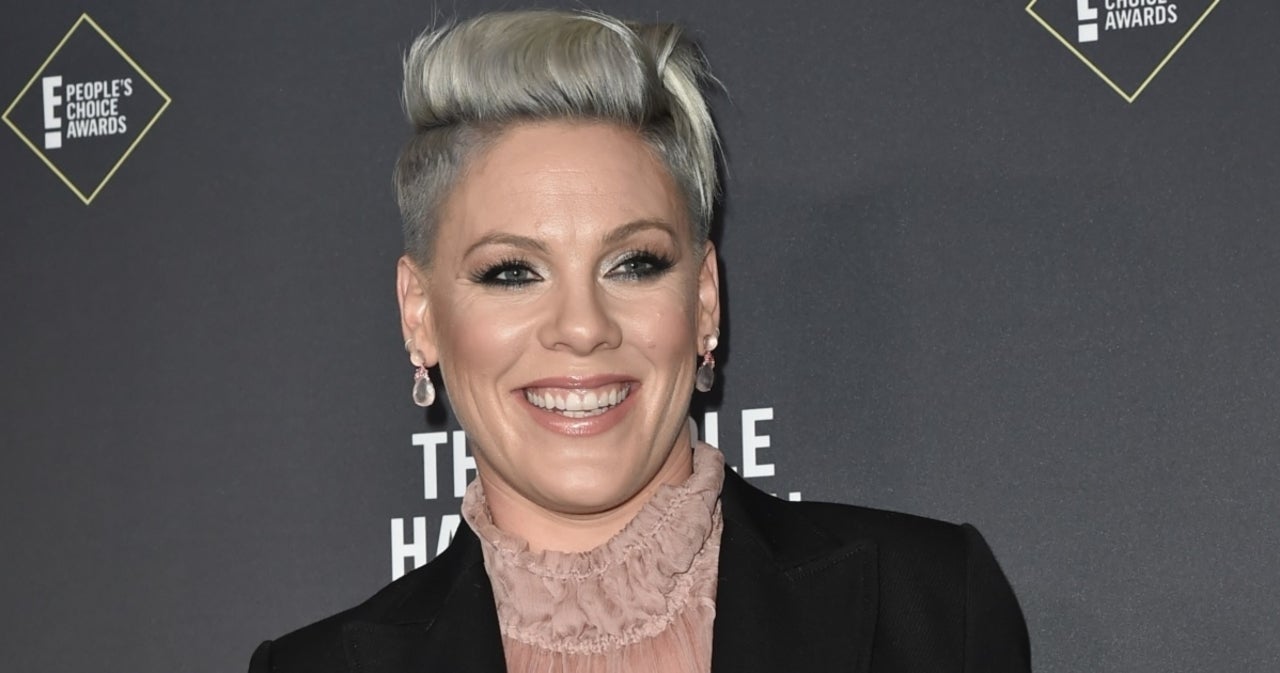 Singer Pink, a longtime critic of President Donald Trump, mocked him for the smaller-than-expected crowd at the BOK Center in Tulsa, Oklahoma Saturday night. The singer joked that she “sold that same place out in five minutes” and called the event a “donkey show.” The crowd was so unexpectedly small that Trump’s campaign canceled a speech to the “overflow” crowd outside the center because the crowd was not big enough.

The Trump re-election campaign was expecting a crowd so big that not everyone could get into the 19,000-seat BOK Center. They even set up a full stage outside the venue so Trump and Vice President Mike Pence could both speak to the “overflow” crowd. Video shows the Secret Service breaking down the outdoor stage, which even had a bulletproof shield standing in front of the lectern where Trump would have spoken.

I think I sold that same place out in five minutes. 😹 #donkeyshow pic.twitter.com/JNOwjIQ3hB

Trump’s campaign blamed the decision to cancel the “overflow” event on protesters. “President Trump is rallying in Tulsa with thousands of energetic supporters, a stark contrast to the sleepy campaign being run by Joe Biden from his basement in Delaware,” campaign spokesman Tim Murtaugh said in a statement to NPR. “Sadly, protestors interfered with supporters, even blocking access to the metal detectors, which prevented people from entering the rally. Radical protestors, coupled with a relentless onslaught from the media, attempted to frighten off the President’s supporters. We are proud of the thousands who stuck it out.”